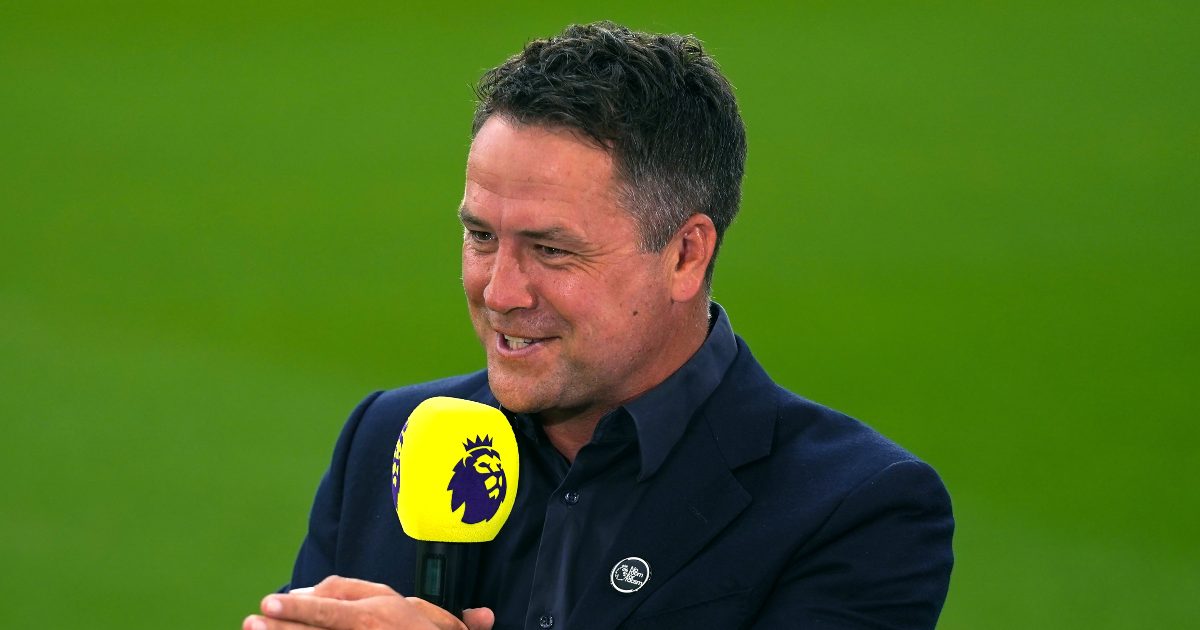 Michael Owen has predicted the outcome of Liverpool vs West Ham and the Manchester derby ahead of this weekend’s round of fixtures.

Liverpool are in great form at the moment as they have not been beaten across all competitions this year.

They have also only lost twice since the start of November. Before Leicester City bested them in the Premier League, they lost 3-2 to West Ham at the London Stadium.

Jurgen Klopp’s side come up against West Ham in the return fixture this weekend. The Hammers’ form has dipped of late as they have won just two of their last six Premier League games.

Ahead of this clash, Liverpool sit second in the table while West Ham are 15 points adrift of them in fifth.

Owen believes Liverpool “will score a few” at Anfield:

‘I thought some of Liverpool’s play was superb against Chelsea last week,” Owen said (via the Mirror).

“This is now easily the best squad that Klopp has had at his disposal, and he’s actually got some selection dilemmas. Salah, Mane, Jota, Diaz and Firmino can’t all play in the same team. That’s a good problem to have though!

“West Ham haven’t been playing well of late, but that was a huge win over Wolves last week. They kept their small chance of a top four finish alive and got a bit of confidence back. A defeat here though, and I think there’s too many teams ahead of them in that race for 4th.

“I think Liverpool will score a few here. They look unbelievable going forward at times, 3-1.”

Owen went onto suggest that Man City will be “too strong” for Man Utd on Sunday afternoon.

Pep Guardiola’s side won 2-0 when the sides met in October at Old Trafford. The Red Devils have won their last three games at the Etihad.

Owen added: “City weren’t at their best against Everton, but they did what champions do, and that was to win the game.

“I’ve got to talk about Grealish’s goal against Peterborough in the FA Cup. I’m not sure what was better, the pass from Foden or the first touch from Grealish. Absolutely superb.

“This is a huge few weeks for United, they’ve got some tough games on the way. They’ve had a habit in recent seasons of getting positive results at the Etihad, but I can’t see it this season.

“City will be too strong, too focused for United here and they’ll control this game. United will score, but City will win 3-1.”