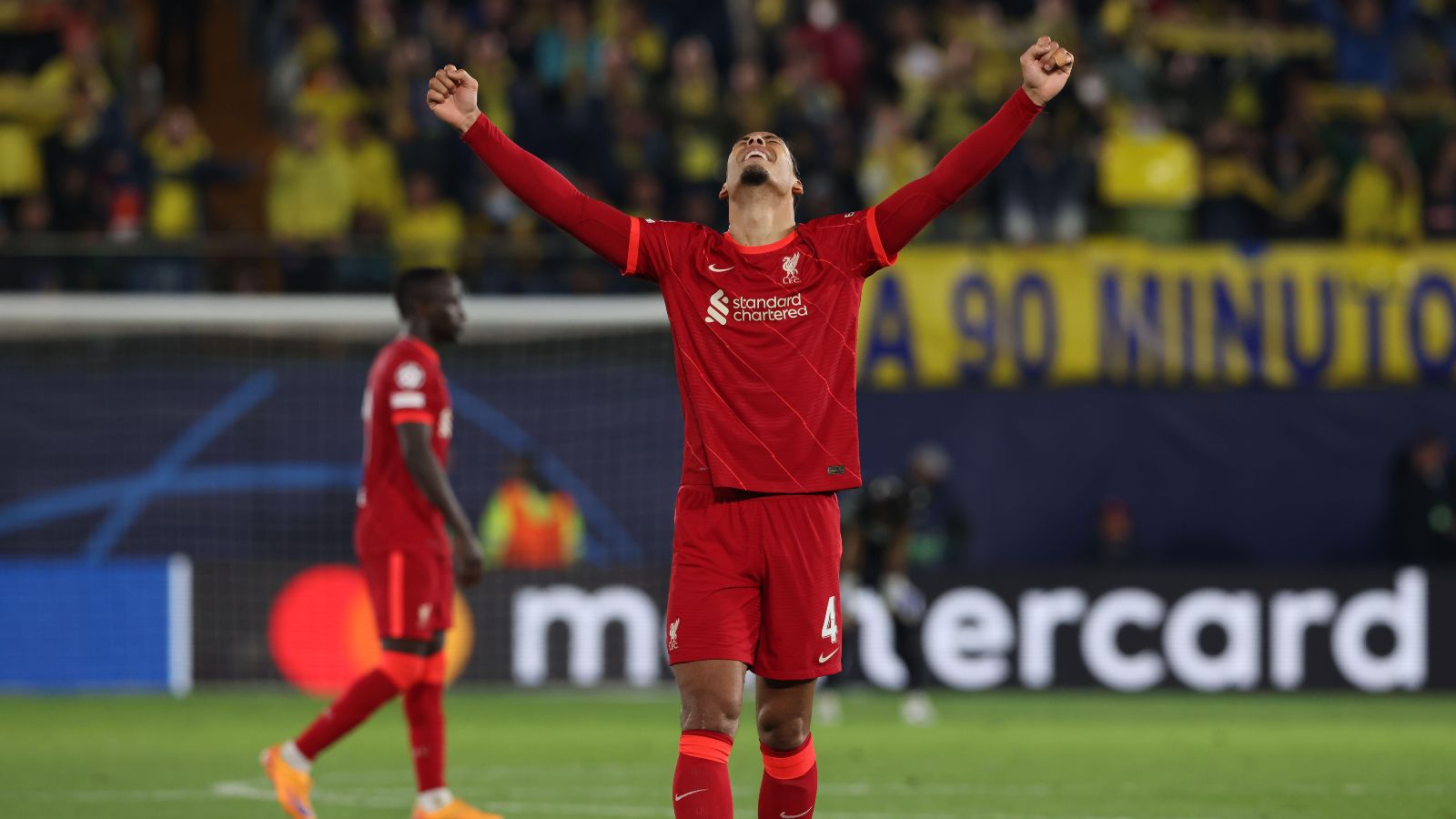 Michael Owen thinks Liverpool defender Virgil van Dijk is better than Rio Ferdinand was and is the “best centre-half of all time”.

The arrival of the Dutchman in January 2018 for a fee of £75m has coincided with the Reds’ recent return to the top of the game in England, winning the Premier League, League Cup and Champions League under Jurgen Klopp, while they have a chance of an unprecedented Quadruple this season.

Liverpool came back from two goals down on Tuesday to beat Villarreal 3-2 on the night and win the tie 5-3 on aggregate, reaching the final of the Champions League for the third time in five years.

The Reds have already won the League Cup and are in the FA Cup and Champions League finals, while they are currently one point behind Manchester City in the Premier League.

Discussing Van Dijk during their coverage of the Champions League semi-final on BT Sport, Ferdinand claimed that Van Dijk “is the best centre-back on the planet right now, easy”.

But former Liverpool striker Owen went one further, he said: “Well I’d go further. I think he’s the best centre-half of all time.”

When asked what makes him better than Ferdinand and other defenders, Owen added: “He probably scored a few more goals, not much, but we’re talking about the greatest here.

“As I’ve said, Rio was the best centre-half I ever played with. But with Van Dijk, as a centre-forward I look at him and think: what do you do against him?

“Last year around this time I wasn’t even close to playing and now I’m in two finals and a Carabao Cup behind my name.” 🙏

“The only thing that goes against Van Dijk at the moment – and I stress, at the moment – is his winners’ medals. He’s only won one Premier League and one Champions League.

“People like Rio and [Paolo] Maldini and [Franco] Baresi and people like that who you might consider the greatest, they’ve all got numerous. So that’s the only thing that goes against him.

“But as a one off, I look at him and think: how can you get any better than that?”