Home All The News Owen: City, Chelsea stars will be ‘two of the best players in the world’ 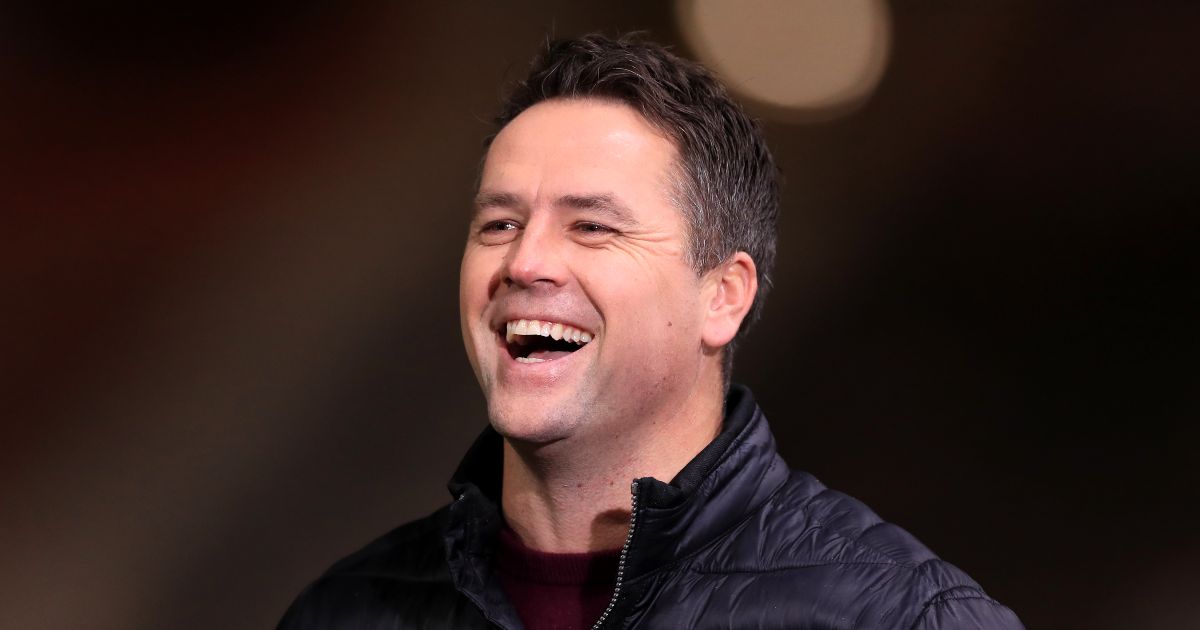 Both of the young English prospects starred for their respective clubs in the recent Champions League semi-finals with City and Chelsea meeting in the final later this month.

Mount and Foden have both grown into their roles as key players for their clubs this season with the duo also playing well in the Premier League.

Ahead of the European Championships this summer, Owen is excited at the attacking talent coming through in England.

Owen told BT Sport: “It’s so exciting for the summer of course with England. I think Mason Mount, and Phil Foden for that matter, are going to be two of the best players in the world in the future. They’re that good. It’s going to be so exciting to watch that.

When asked whether Mount and Foden could be compared to Erling Haaland and Kylian Mbappe yet, Owen added: “They’re going to get there, Mount is a phenomenal player – but Foden can be one of the best players England has ever seen.”

On the all-Premier League Champions League final, Owen added: “Yeah it’s horses for courses. Man City are the best team in Europe, I have no doubt about that. If it was a two-legged game, you would back City even more. But a one-off game they have the tools to hurt anybody (Chelsea).

“It will be a fantastic tactical battle, two great minds of football going head to head.”

On the final, fellow pundit Rio Ferdinand added: “Pep’s won 14 out of 15 finals, it’s mouth-watering. What I love is that it’s about seven, eight, nine English players playing in the Champions league final.

“Talking selfishly about England players going to that expectation of winning a tournament. The Champions League is a dream final for us now. Hopefully we can get everyone out to Istanbul.’

“Foden, he’s the best young talent in the world at the moment. We’ve got Mason Mount, Jack Grealish, Sterling, Rashford, Sancho, Bellingham – all of those players have got the potential to be at the top table of players in world football.

“It’s outstanding for us as fans but the England manager – imagine being him having that at your disposal?”