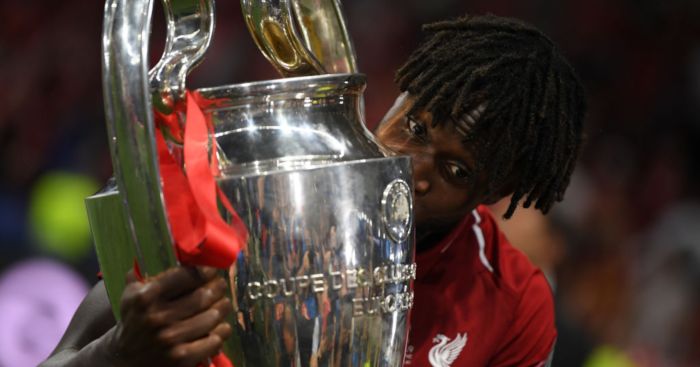 For months, it looked as if Werner would be heading to Liverpool after revealing his admiration for the club.

The German also insisted he would suit Jurgen Klopp‘s team and held talks with his compatriot earlier this year.

Several pundits had doubts about where Werner would fit in, with Sadio Mane, Roberto Firmino and Mohamed Salah forming a seemingly unmovable trio in recent seasons.

“That’s the problem,” he said (via the Liverpool Echo). “Liverpool gave Divock Origi a long-term contract not so long ago.

“They’ve almost nailed their colours to the mast in terms of, ‘Right, he’s our back-up in case anyone gets injured’.

“Werner is a top player and I think if Klopp had the choice to have Werner come in as that fourth striker then absolutely he would.

“But you’ve got to balance it in terms of where we are financially at the moment.

“And I just think that probably Chelsea need him more.

“I think he’d love to go to Liverpool but I think Chelsea at this minute need him more and are willing to go that extra step.”