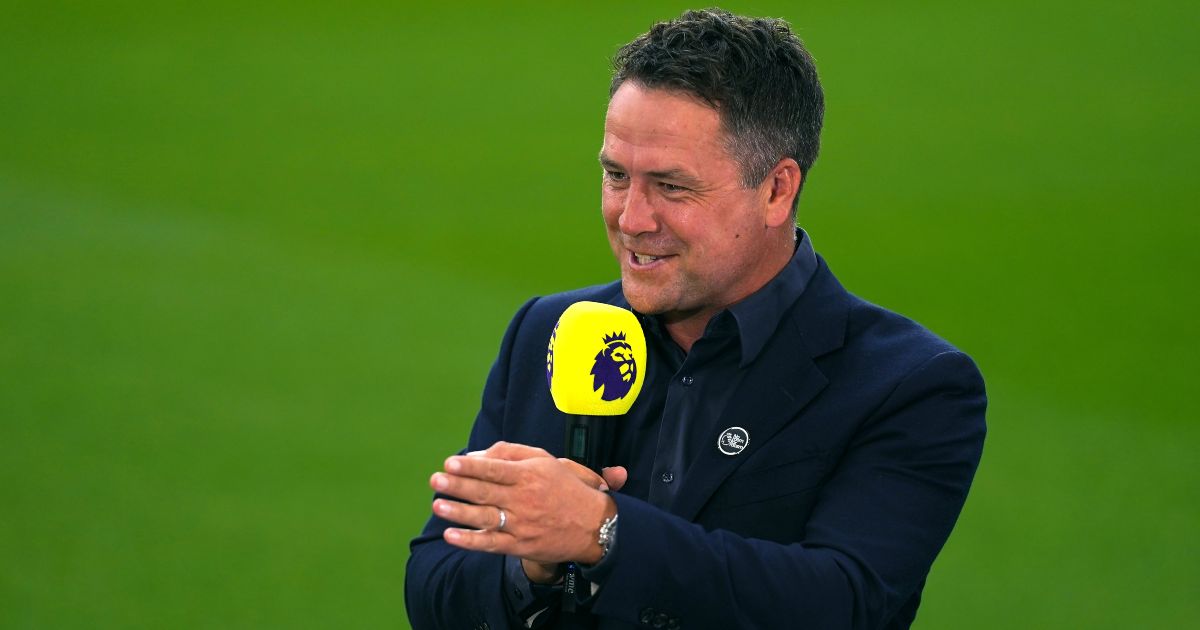 Michael Owen admits he was “drooling over” new Liverpool signing Luis Diaz after just 15 minutes of their encounter with Leicester City on Thursday night.

A 2-0 victory over the Foxes courtesy of a Diogo Jota double reduced the gap to leaders Manchester City to nine points, with a match in hand and a trip to the Etihad Stadium still to come in April.

Jota opened the scoring in the 34th minute, his 100th club goal, and secured victory with a swivelled shot late on to take his Premier League tally to 12 this season – just four behind team-mate Mohamed Salah – and make it 30 in 60 games for the club.

Diaz was making his first start since joining Liverpool from Porto late in the January transfer window and Owen was impressed with what he saw.

“Do you know what, we were just drooling over him after 15 minutes,” Owen said on BT Sport. “He hasn’t done anything in particular where you think ‘wow he’s created an unbelievable chance’ but I love his sharpness.

“He looks quick, he looks lively, he presses the ball, he doesn’t mind committing players running at them and beating them.

“As I say, none of these clips you think ‘wow’ but I think he looks like a Liverpool player.

“A brilliant player that we’ve seen before and already in a fleeting appearance so far he looks like he suits that red shirt.”

After Diaz came off the bench to set up Takumi Minamino’s goal against Cardiff City in the FA Cup at the weekend on his debut, Harvey Elliott hailed him as “a world-class player”.

“You can see that he’s got exceptional talent and he’s a top guy as well,” Elliott told LFCTV. “We’re all around him, supporting him and we’re all there if he needs.

“I’m sure he will show what he’s about, he showed glimpses today. To come on next to him was a proud moment for myself as well because he’s, in my opinion, a world-class player.

“He’s only going to get better playing for Liverpool, playing in front of these fans.

“It’s exciting to see what the years could bring with him. I’m sure he will go on and show the world what he’s capable of doing.”