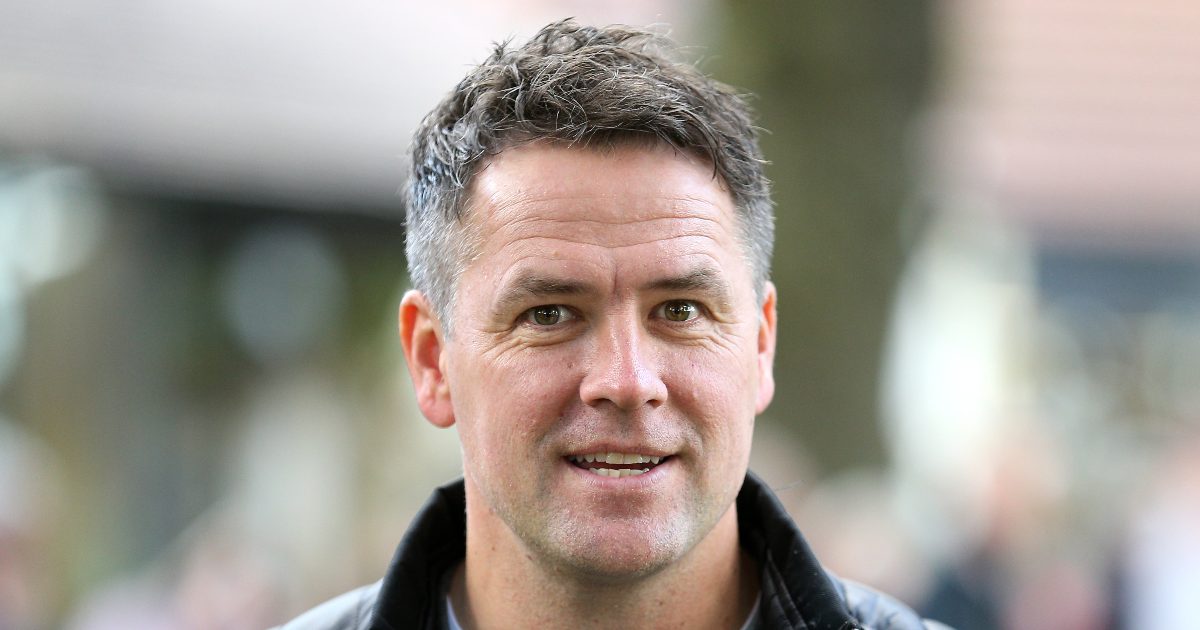 Michael Owen believes Bruno Fernandes looks “back to his best” and he has made a prediction for Manchester United’s game against Brentford.

In comparison to last season, Fernandes’ form has dipped in 2021/22. But he returned to form over the weekend as Man Utd faced Aston Villa.

The Portugal international scored a brace as United went 2-0 in front. Villa scored two late goals to earn themselves a point.

Ralf Rangnick’s side are back in action on Wednesday night as they face Brentford.

Thomas Frank’s side sit 14th in the Premier League and they have lost two games in a row.

As quoted by The Sport Review, Owen has backed Man Utd to beat Brentford 2-1:

“I was disappointed from what I saw from Brentford against Liverpool,” Owen said.

“That’s now seven goals conceded in two games and despite making a good start to the league, they aren’t safe just yet. They’ve got a difficult run of games to come, and they’ll be desperate to not get dragged into the relegation fight.

“Ralf Rangnick will be gutted to not hold on to the win against Villa. They were in control of the game, so to not get the win was a blow.

“The positive would be that Bruno Fernandes looked back to his best. He’s not been up to his usual standards this season, but he took his second goal with a calm finish.

“Man United are clearly having defensive issues, so I can see them conceding here. I don’t think Brentford can score more than one though and I think United will win this. 2-1 to Man United.”

“It’s a lot of money they paid for him [Maguire]. To be honest when I saw him at Leicester City he was a decent player.”

He added: “If nobody is happy with Harry and how he is playing and performing, they should look at the recruitment system.