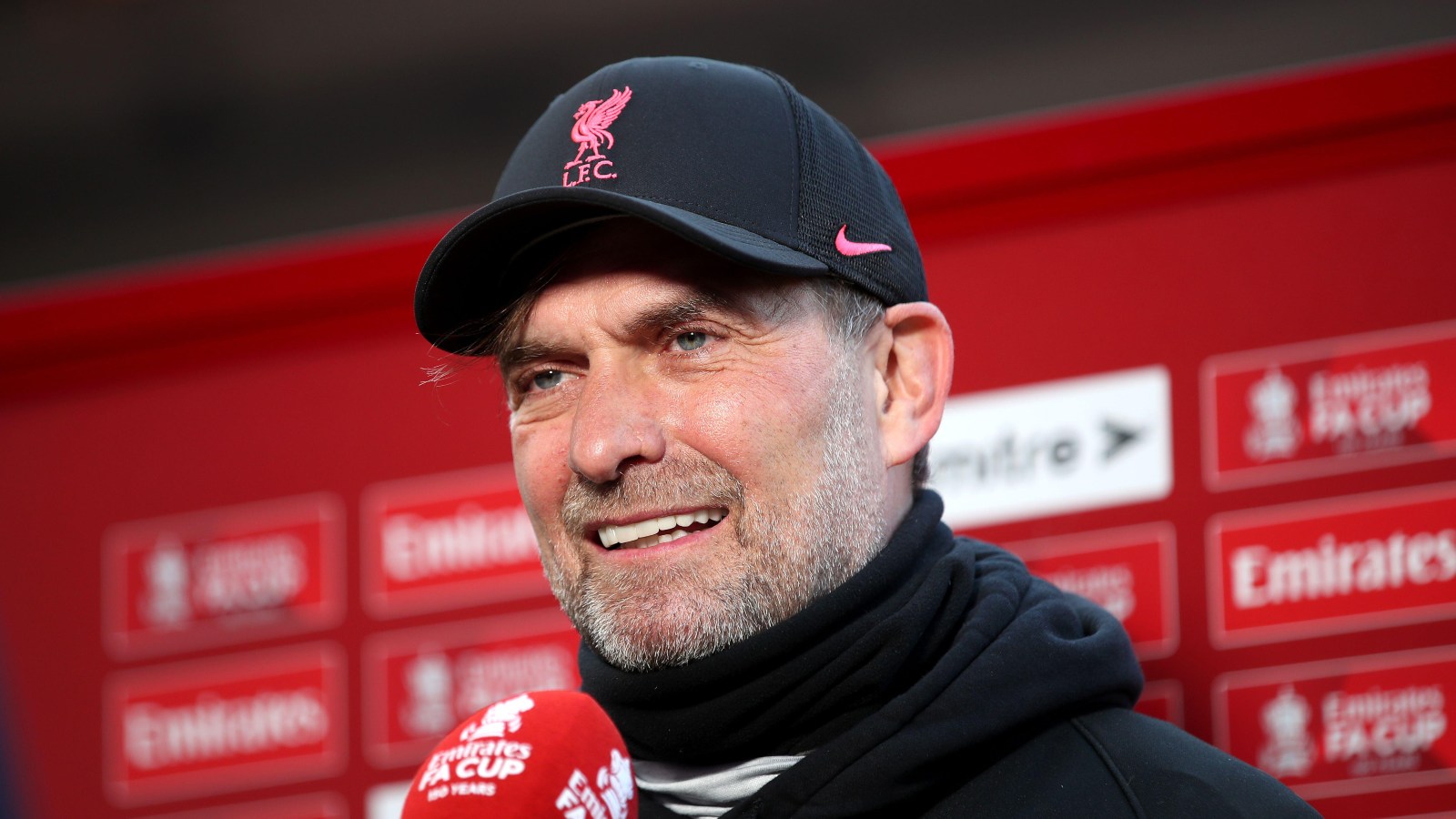 Michael Owen has predicted Liverpool boss Jurgen Klopp would be able to turn it around at Manchester United in two-three years.

United are going for a rough spell at present and look set to miss out on the top four following a week of poor results.

Following a 3-2 win over Norwich last weekend which saw United gain points on top four rivals Arsenal and Tottenham, they have suffered back-to-back defeats which have all but ended their hopes.

A 4-0 thrashing at rivals Liverpool was followed by a 3-1 defeat at Arsenal and it now looks more than likely that new manager Erik Ten Hag will not have Champions League football next season.

Ten Hag, who is currently in charge at Dutch side Ajax, was announced on Thursday as the next permanent boss at Old Trafford and will take over from Ralf Rangnick in the summer.

The 50-year-old has dominated the Eredivisie and overseen some deep Champions League runs in charge of Ajax, however, former United striker Owen isn’t too enthralled by the appointment.

As quoted by the Express, Owen said: “Based purely on CV it doesn’t strike me as ‘wow, that’s the next Manchester United manager.’ You look at his wins, but it is in the Dutch league and it is being the manager of Ajax.

Whilst United continue to struggle, rivals Liverpool are in contention for an unprecedented quadruple having already won the Carabao Cup this season.

Liverpool boss Klopp has been a key factor in Liverpool’s success in recent years, helping them end their 30 year wait for Premier League success and also adding their sixth Champions League trophy.

Now, Owen, who played for both Liverpool and United, has claimed Klopp would be able to turn things around at United like he did at Liverpool, in two-three years.

“Bear in mind the thoughts we all had about Liverpool when Klopp took over and some of the players. They have all reached a different level and nobody will convince me a lot of these United players aren’t very good players.”