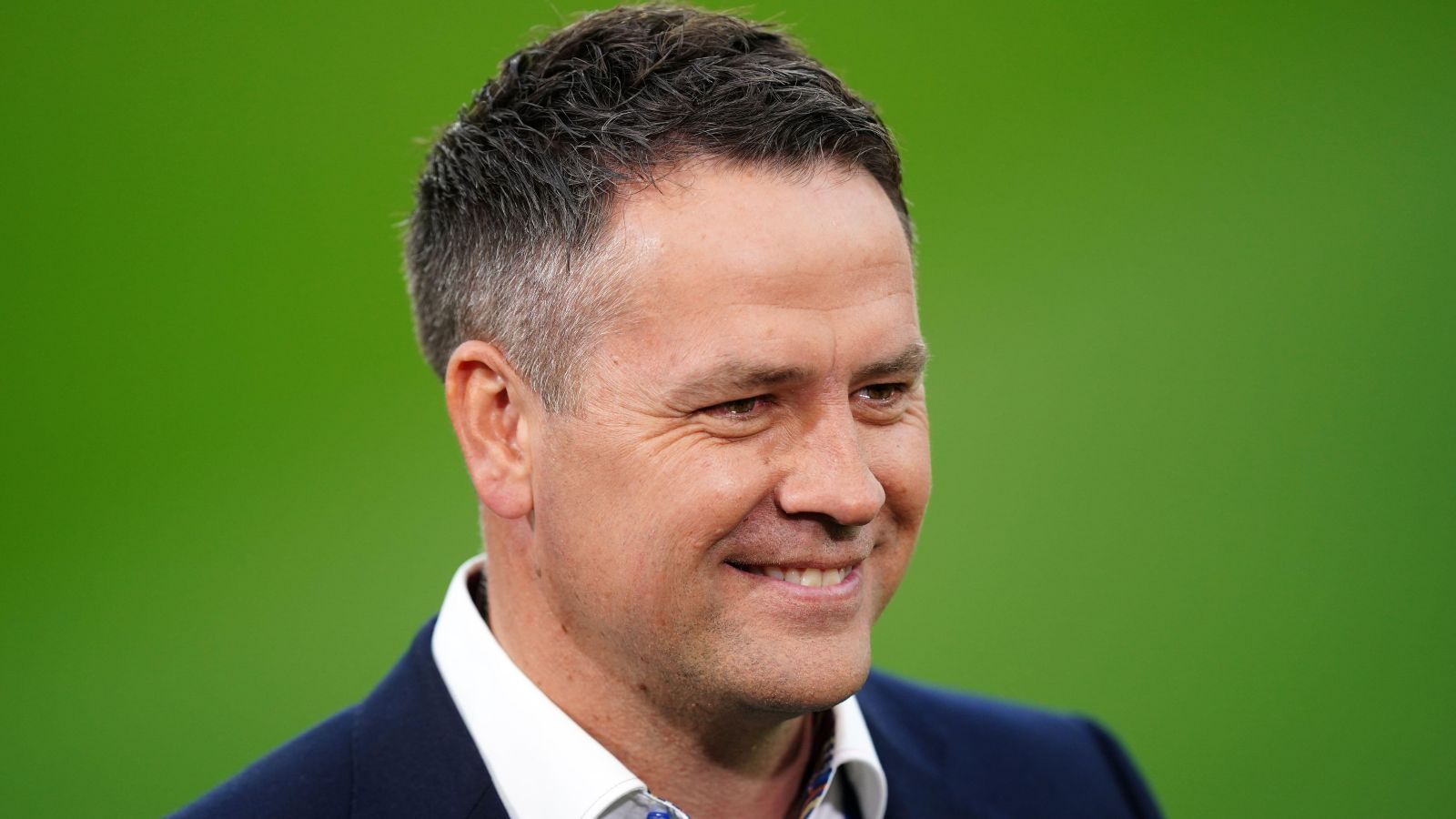 Michael Owen has made his final day predictions as the race for the Premier League title and top four reaches its climax.

Manchester City lead Liverpool by one point as the race to top the Premier League goes to the final day with Pep Guardiola’s side hosting Aston Villa, while Jurgen Klopp’s men face Wolves at Anfield.

And Owen is tipping Liverpool to win 3-0 and Man City to beat Villa 3-1 to give the Citizens the Premier League title.

The former Premier League striker told BetVictor (via the Metro): “I’m so impressed with the mentality Liverpool have shown in recent weeks. Klopp calls them ‘mentality monsters’ and they’ve shown that over the last week, winning the Cup and taking the title race to the final day. All they can do is win their game and see what happens at the Etihad.

“Wolves are another side who are finishing the season poorly. They had a really strong run over the Christmas months, but the form since then hasn’t been great.

“I’ve got to pick Liverpool in this one. I think there’s no chance they don’t get the win and put some pressure on City.”

On City’s match, Owen added: “City could have wrapped the title up last week against West Ham, but I don’t think they will be left to regret Mahrez’s missed penalty. City are usually so strong at home, and with the likes of De Bruyne and Bernardo Silva in such good form, I can’t see them not winning.

“Villa have a lot of quality in attacking areas and should cause City a few problems here. I worry about them at the back, I can see City scoring a few.

“I don’t see City slipping up here. They hardly ever drop points at home, I think they’ll win this by a few goals.”

Because of their far superior goal difference, Tottenham only need a point against already-relegated Norwich City to secure fourth place ahead of rivals Arsenal, who face Everton.

Again, Owen is predicting both sides to win, on Arsenal he said: “I can’t believe what’s happened to Arsenal in recent weeks. Fourth place has been in their hands for most of the season, so to let it slip this late in the season is hugely disappointing. The performance against Newcastle was shocking, there was no desire or energy whatsoever. You would have thought Newcastle were the team chasing the top four.

“That was an unbelievable result for Everton on Thursday. I’ve said all season that the one thing that could save them was Goodison Park, and they delivered. It was a brilliant comeback, and Everton are now safe.

“I think we’ll see a pretty even game here. Arsenal’s morale can’t be good. I think they’ll win though.”

On Tottenham, Owen continued: “Norwich got a decent point away at Wolves last week, but obviously it’s too late to mean anything. I do think this side is better than what they have shown, and I wouldn’t be surprised if they come straight back up to the Premier League next season.

“What a turnaround this has been for Spurs. Top four is now in their hands, surely they won’t let this slip. Conte and these players deserve a lot of credit, they’ve shown a lot of improvement as this season has gone on.

“Even a draw would likely be enough for Spurs, but I can only see them winning.”

Five of our best against Norwich… ✨

And it’s very close towards the bottom too with relegation-threatened Burnley and Leeds United tied on the same points heading into the final day.

Owen thinks Burnley will pick up a 1-1 draw at home to Newcastle United, while Leeds will flop in a 2-1 loss at Brentford to relegate Jesse Marsch’s men.

Owen said: “I thought Burnley deserved a point at Villa Park on Thursday. It might have been more, but it’s a point closer to safety.

“I thought Newcastle’s performance against Arsenal on Monday was a signal of intent for next season. The fans were typically brilliant and the players energy levels on the pitch matched it. In Bruno Guimaraes and Joelinton, it looks like Newcastle have a very good midfield pairing moving forward.

“A point might just be enough for Burnley to stay up. With the fans behind them, I can see them getting it.”

On Leeds’ match at Brenford, Owen added: “I know there were a couple of red cards, but I liked what I saw from Brentford at Goodison last week. It’s never easy playing against a depleted side, but they kept the ball and utilised the space well. Eriksen in particularly, dominated the second half.

“I’ve worried about Leeds for weeks, and it’s all come down to this. The big worry for me for most of the year, has been the lack of goals. They’ve always been a side which concedes a lot, so if they aren’t scoring loads of goals, they’re going to be in big trouble.

“Do Leeds have it in them to go to Brentford and keep a clean sheet? I have my doubts.”