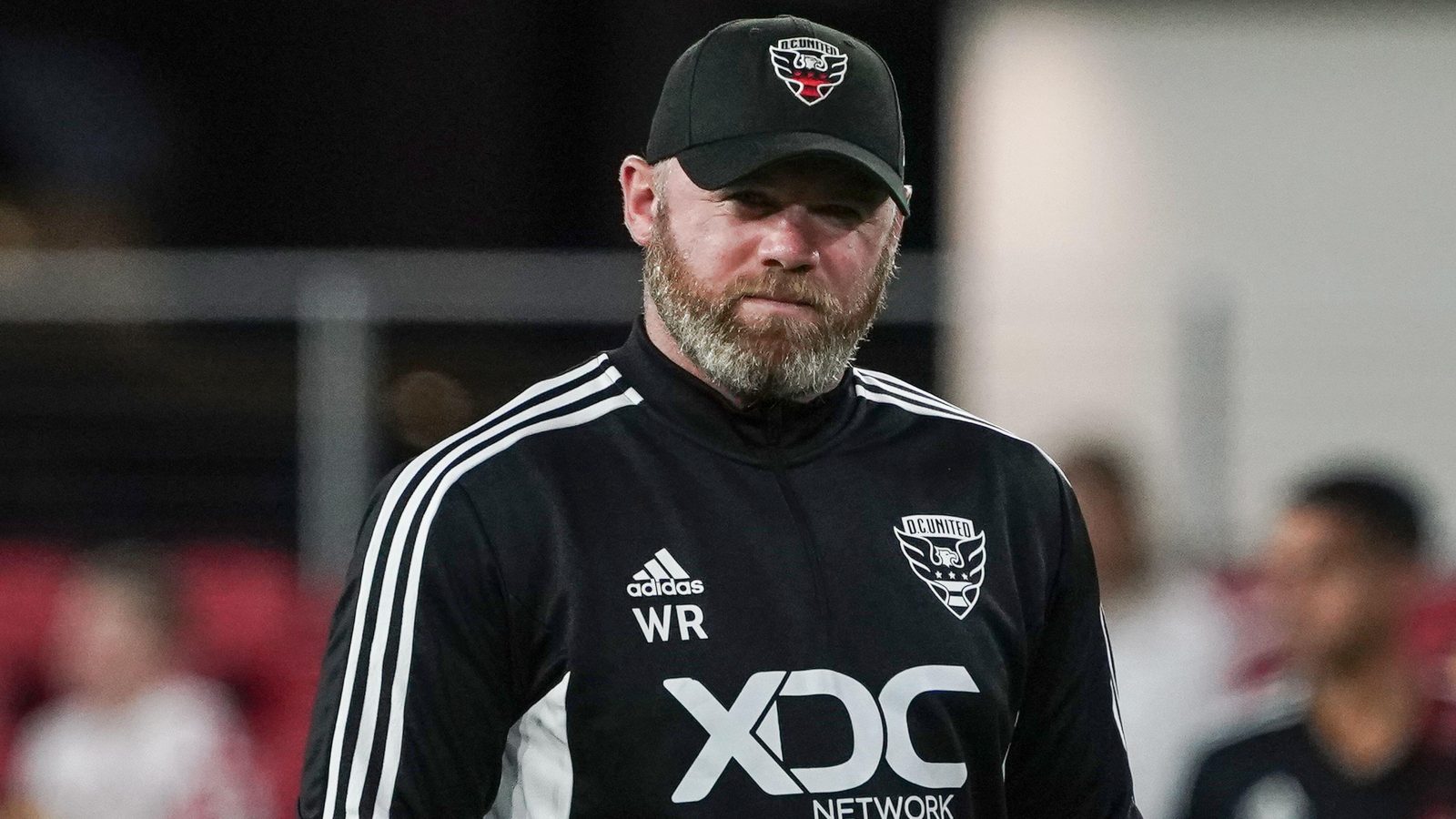 Michael Owen has delivered his verdict on who should be the next Everton manager as he has suggested Wayne Rooney for the role.

The Toffees have averaged a mere 0.75 points per game so far and are currently on track to finish the season with just 28 points.

Plenty of names have already been discussed and they have reportedly been knocked back on a move for Brentford manager Thomas Frank.

The likes of Marcelo Bielsa and Sean Dyche have also been mentioned, but Owen thinks that the club should go down a different route.

He told Premier League Productions: “I think the next appointment now is certainly going to be one that is going to appease the fans, it will be their main priority.

“Okay, they want to survive and they want somebody who is going to give them the best chance of doing that, but they can’t get somebody that fans aren’t going to get behind and support.

“I think it’s going to be a real hero let’s say, maybe even a past player from Everton. Wayne Rooney and Duncan Ferguson, it will have to be a name like that, wouldn’t it?”

Prior to the appointment of Lampard, Rooney had been linked with the Everton job while he was managing Derby County in the Championship.

These days Rooney is managing D.C. United in the MLS. Given Everton’s standing in the league right now, taking a gamble on Rooney would surely be a huge risk.

Jamie Carragher has suggested that the problems at Everton run deeper than the manager and whoever takes the job will face an uphill battle.

He told Sky Sports: “There were no banners against Frank Lampard, they were against Farhad Moshiri and the board. I have said Everton are the worst-run club in the country.

“That wasn’t a flippant remark as an ex-Liverpool player, I’m saying it as an ex-Everton fan. When I made that comment, Everton got in touch with me and I admired it, being on the front foot to defend your club. But I didn’t think I was wrong then and I’m not wrong now.

“Moshiri doesn’t know what he’s doing, but he’s got a lot of money. The same sorts of players are getting brought in, managers are getting changed left, right and centre. Why does every Everton manager fail?

“Lampard, Champions League winning managers like Benitez and Ancelotti, Silva, Koeman has been around the world. So when a club fails, you have to look at the top. It’s a mess.”