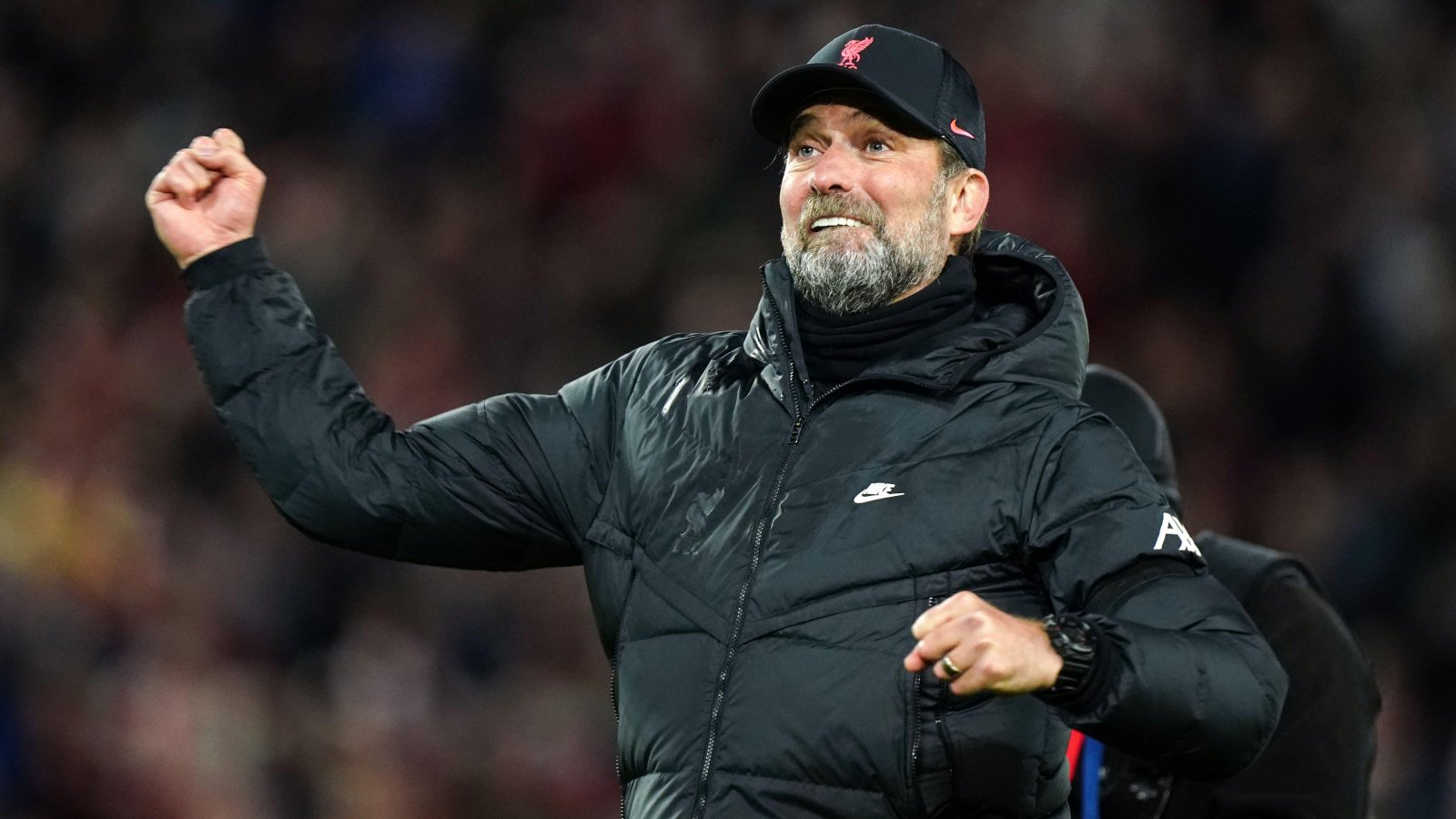 Former Liverpool striker Michael Owen says he “wouldn’t be giving Jurgen Klopp such a hig cuddle” if he was Divock Origi.

Origi came off the bench against Everton on Sunday to win the game for Liverpool, the latest in a number of crucial contributions from the Liverpool striker.

MAILBOX: If Mo Salah was white he would get twice as many fouls. And other opinions…

The Reds struggled until Origi was brought on, and he played a key part in their opening goal before heading in the second.

The Belgian is rumoured to be on his way out of Anfield this summer having spent the majority of his career under Jurgen Klopp on the bench.

And Owen says he wouldn’t be happy if he was in Origi’s situation.

Speaking on Premier League Productions, Owen said: “If I was a centre-forward and I came on so many times to save my manager, yet he never played me and he only brought me on occasionally, then I wouldn’t be giving the manager such a big cuddle. You just know how much that man means to all of those Liverpool players and how much it means to those fans.”

But Klopp has consistently hailed the impact of Origi, labelling him “world class” and a Liverpool legend.

Speaking after the Merseyside derby win, Klopp said: “We will never miss a player like him because if he leaves, he will explode wherever he goes. He is a world-class striker, he is a legend and will stay a legend forever.

“He doesn’t always make the squad which is ridiculous, but he is there when we need him every time. He was involved in both games; everything that we did in the second half, without Divock, wouldn’t have happened.”

“[Alex] Oxlade-Chamberlain, [Harvey] Elliot, [Takumi] Minamino, even Rhys Williams. They are in great shape, but the way they behave is why we do these kind of things.”