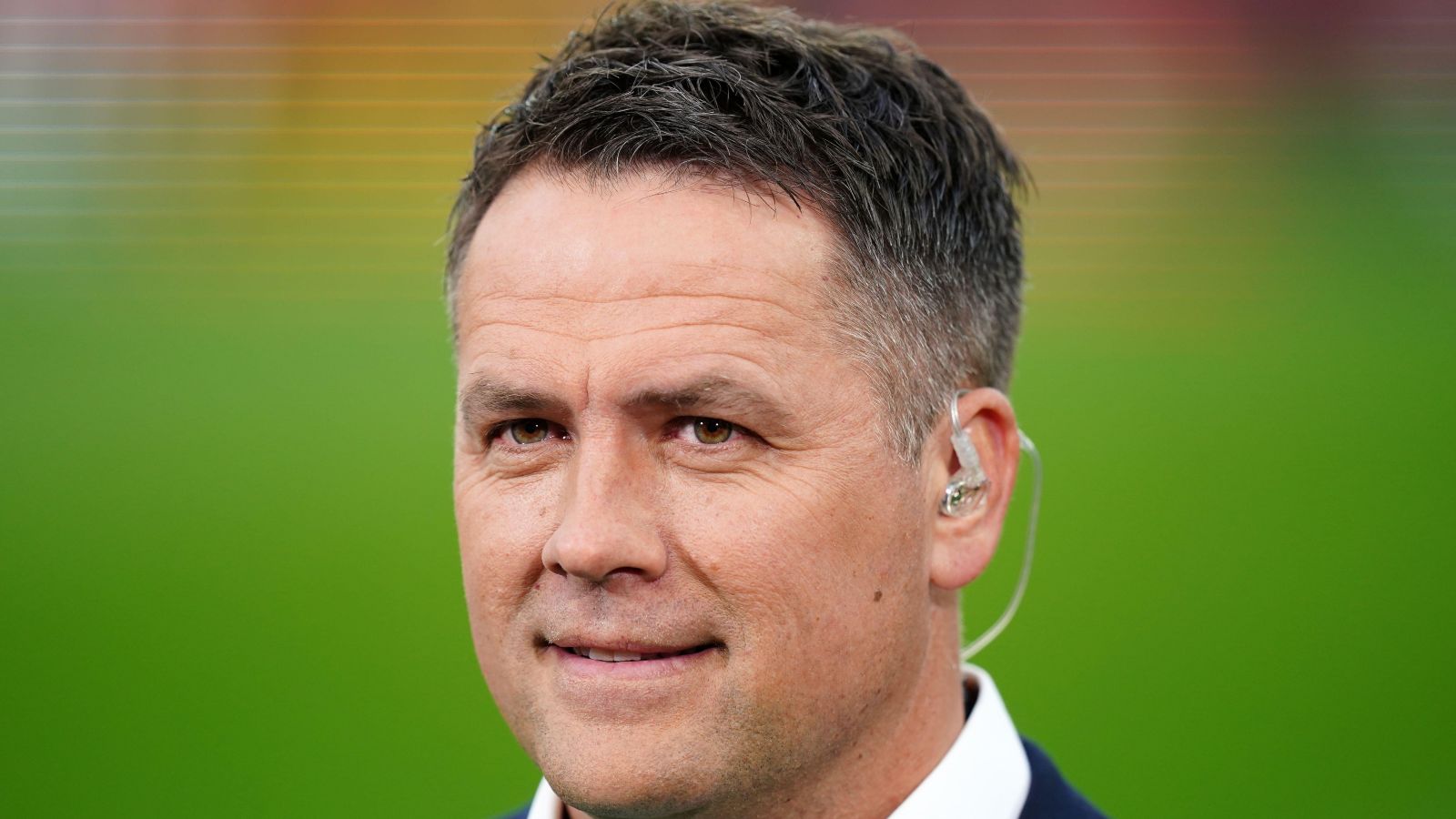 Michael Owen is predicting an “improved performance” from Arsenal as they face Chelsea in a crucial Premier League clash on Wednesday night.

The Gunners had seemed in control of the race for fourth place until a few weeks ago but they have now lost three Premier League matches on the bounce.

Four defeats in their last five games means Arsenal are now three points behind fourth-placed Tottenham but they do have a game in hand on their arch-rivals.

Chelsea, meanwhile, have improved recently after losing 4-1 at home to Brentford and suffering defeat at Stamford Bridge to Real Madrid, by winning their last three matches in all competitions.

And Owen thinks Chelsea will beat Arsenal on Wednesday as the Gunners still have the “glaring worry” of a lack of goals.

“Chelsea look back to their best,” Owen told BetVictor. “They had a dip in form, but the last few performances have been much better.

“I wouldn’t say they were at their absolute best against Palace, but they controlled the game and made it look like a routine win. I loved Mason Mount’s goal, a brilliant touch and finish inside the box.

“The pressure is mounting on Mikel Arteta and Arsenal. After Spurs dropped points earlier, to lose away to Southampton was a disaster.

“That’s now three defeats in a row. The glaring worry is the lack of goals, could letting [Pierre-Emerick] Aubameyang leave in January come back to haunt them?

“I have to fancy Chelsea here. I think we’ll see an improved performance from Arsenal, but it won’t be enough.”

Manchester City play Brighton tonight as they look to leapfrog Liverpool – who beat Man Utd 4-0 on Tuesday night – back to the Premier League summit.

And Owen predicts City to get the win, he added: “Despite the [FA Cup semi-final] defeat, I’m sure Pep Guardiola will have been proud with the effort he saw from his side.

“Being three down at half-time, it would have been easy for his side to let the match drift away. they didn’t and made a real game of it in the second half.

“What a couple of weeks in north London it was for Brighton! To follow up that win at Arsenal with a win at Spurs was so impressive, you never quite know what Brighton you’ll get. They deserved the win against Spurs, every credit to them.

“I don’t think this will be as good an away trip though. Brighton may score, but City will get the win.”