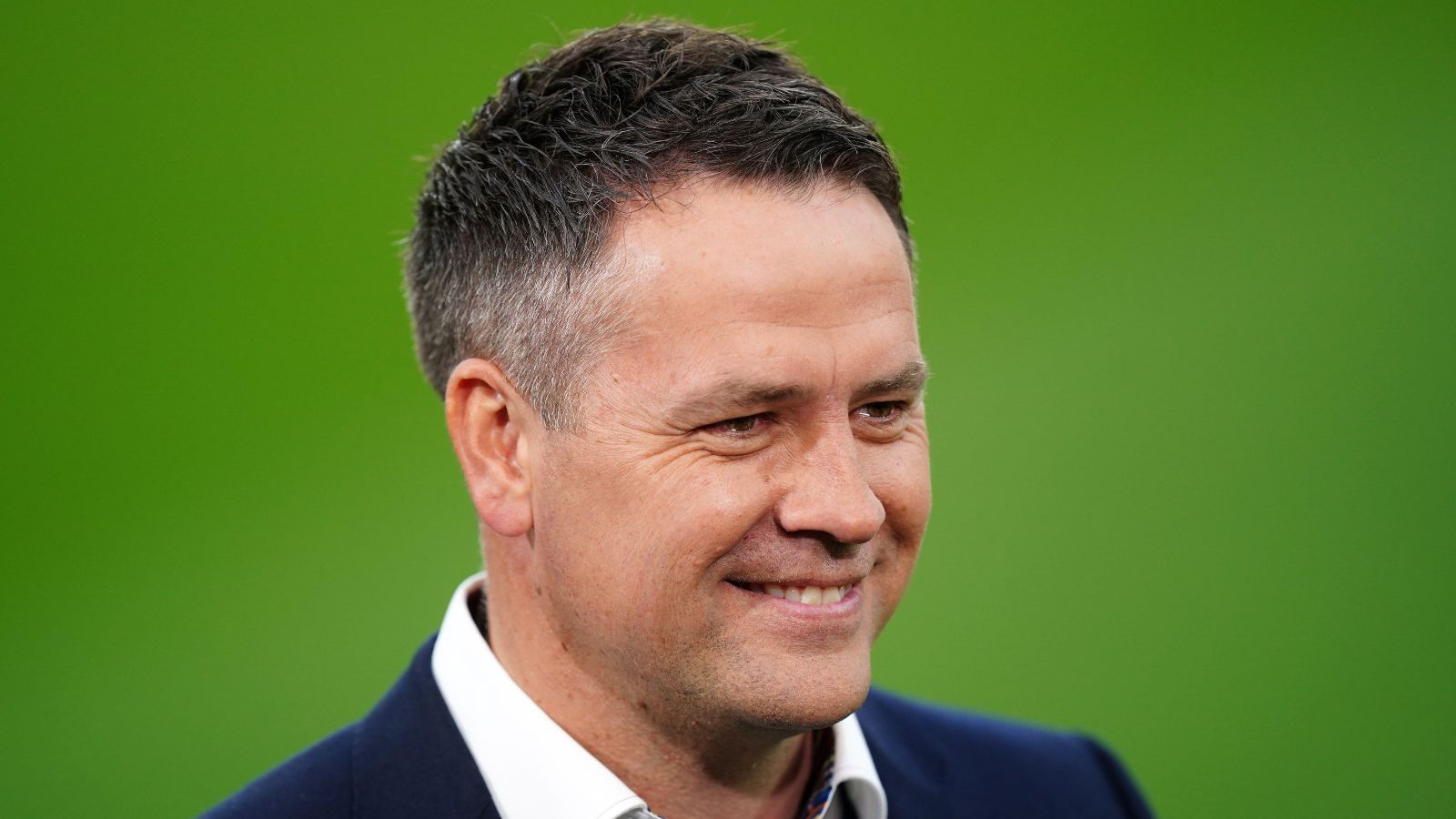 Former England striker Michael Owen has been taken aback by the recent performances of one of Liverpool’s supporting stars.

Divock Origi is the player in question. The 27-year-old signed for Liverpool in 2014 from French side Lille.

He has been a bit-part player over the years as he has played just over 100 times for the Reds in the Premier League.

Origi has become a cult figure at Liverpool though. He netted in the 2019 Champions League final against Tottenham Hotspur.

The Belgium international is out of contract this summer and he is being linked with AC Milan.

It looks likely that he will leave with him yet to start in the Premier League in 2021/22.

Origi has still been able to score some vital goals for Liverpool this term, though. His latest came against Everton at Anfield on Sunday afternoon.

“If you are in a rhythm, the easy bit is coming on and making an impact as a sub,” Owen said (quotes via Liverpool Echo).

“Everyone is tiring and it’s a free punch, that’s the easy bit.

“The hard bit is the never playing bit. You get out of rhythm. Your mindset is not playing.

“You go to bed on a Friday and you don’t even expect to play.

“If you keep doing the right things, keep eating the right food, go to bed at the right time, and training perfectly. And you keep getting disappointed every weekend, then something switches off, at some point.

“For him to stay at that level and that sharpness, and every single time he is called upon he comes on and makes a difference is quite staggering.

“If I kept coming on and scoring, and being brushed aside and not starting and not playing, I’d start to get sickened by it.