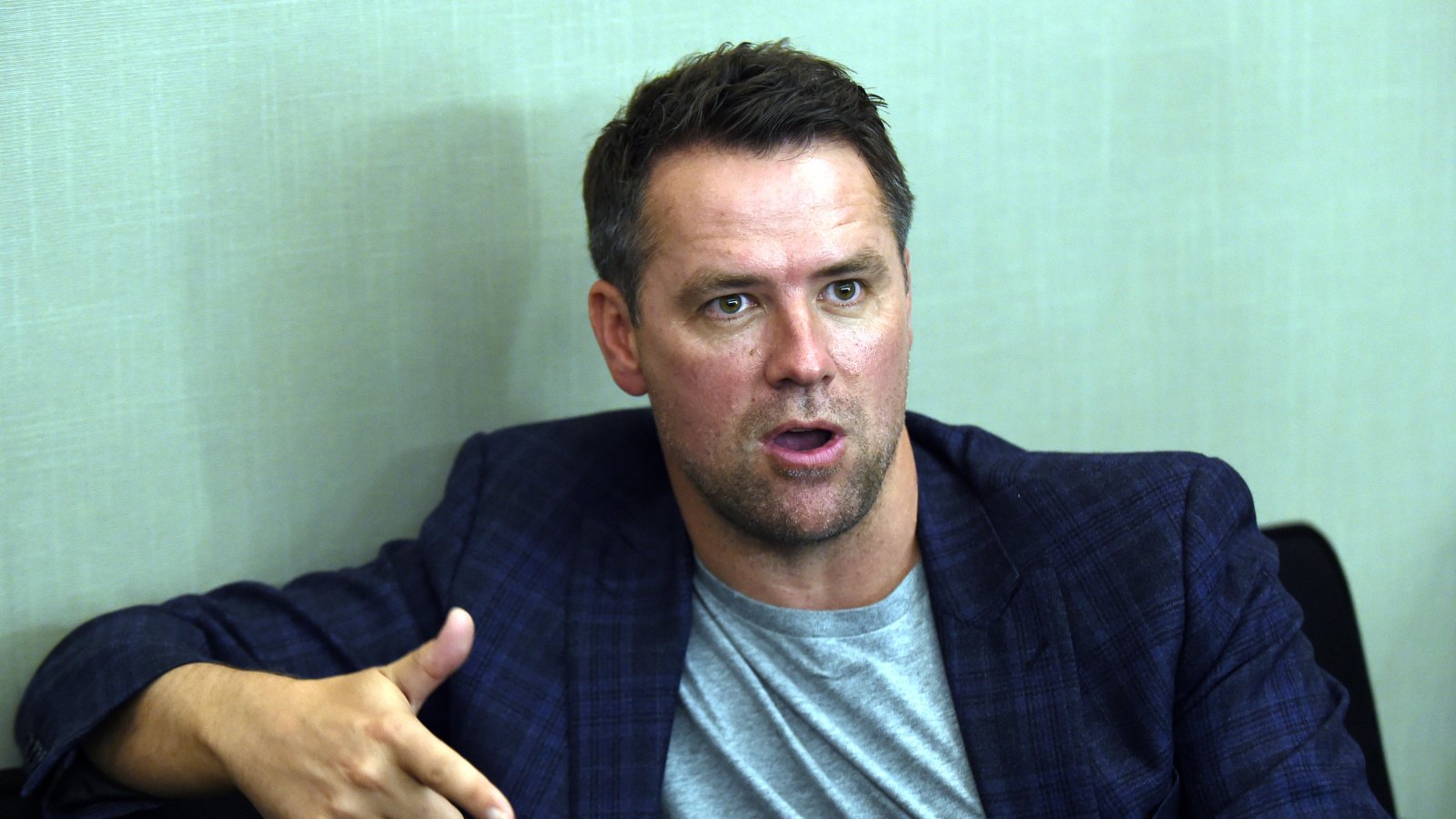 Ex-Real Madrid forward Michael Owen believes Chelsea’s missed chances against his old side in their Champions League quarter-final first-leg will come back to bite them.

Thomas Tuchel’s side were beaten 3-1 in the first-leg at Stamford Bridge as Karim Benzema’s superb hat-trick gave Real a convincing lead to take back to Spain.

The French forward made it back-to-back Champions League hat-tricks after his treble against Paris Saint-Germain in the round of 16 and that has earned him the praise of Owen.

The former Liverpool, Manchester United and Newcastle striker told Bet Victor (quotes via the Mirror): “That was a brilliant result for Real Madrid in London. There’s only one man to talk about, Karim Benzema!

“I’m not sure I’ve ever seen two better headers in the same game. He’s in the form of his life and is such a talisman for this side.”

The Blues did have chances last week to cut the deficit but failed to add to Kai Havertz’ first-half header and Owen believes Chelsea could rue those missed attempts at the Santiago Bernabeu.

“Chelsea had chances at Stamford Bridge and probably should have scored more. I can see them scoring in Madrid, but Real are so experienced and will do enough to go through. 1-1,” Owen added.

In the other Champions League quarter-final tie on Tuesday evening, Spanish side Villarreal hold a slender 1-0 advantage over German champions Bayern Munich.

However, they must head to Munich in the second-leg and Owen believes that Unai Emery’s side will also be made to rue the chances they missed in the first-leg.

“What a result in Spain that was for Villarreal. If anything, they should have won by more. I just fear they are going to regret some of those missed chances.

“Bayern are a different animal at home and cruised to the win over Salzburg in Munich in the last round. I don’t see this being anywhere close to as emphatic, but I fancy Bayern. 2-0.

Meanwhile, Chris Sutton has told the Blues what they must do to have any chance in Madrid.

“Following their loss at home to Real Madrid last week, Chelsea need to sort a number of things should they want to have any chance of getting back into the tie,” Sutton told the Daily Mail.

“Firstly, they cannot allow Karim Benzema to torment them like he was able to last week. His movement caused the Chelsea backline all sorts of bother.

“With Romelu Lukaku not even in the squad, it is time for Chelsea to unleash the forgotten man Timo Werner. His pace and movement can combine well with the guile of Kai Havertz to cause Real Madrid plenty of issues.

“Despite not trusting him defensively, Thomas Tuchel would be wise to call upon Marcos Alonso who can provide the European champions with an extra dimension going forward.”