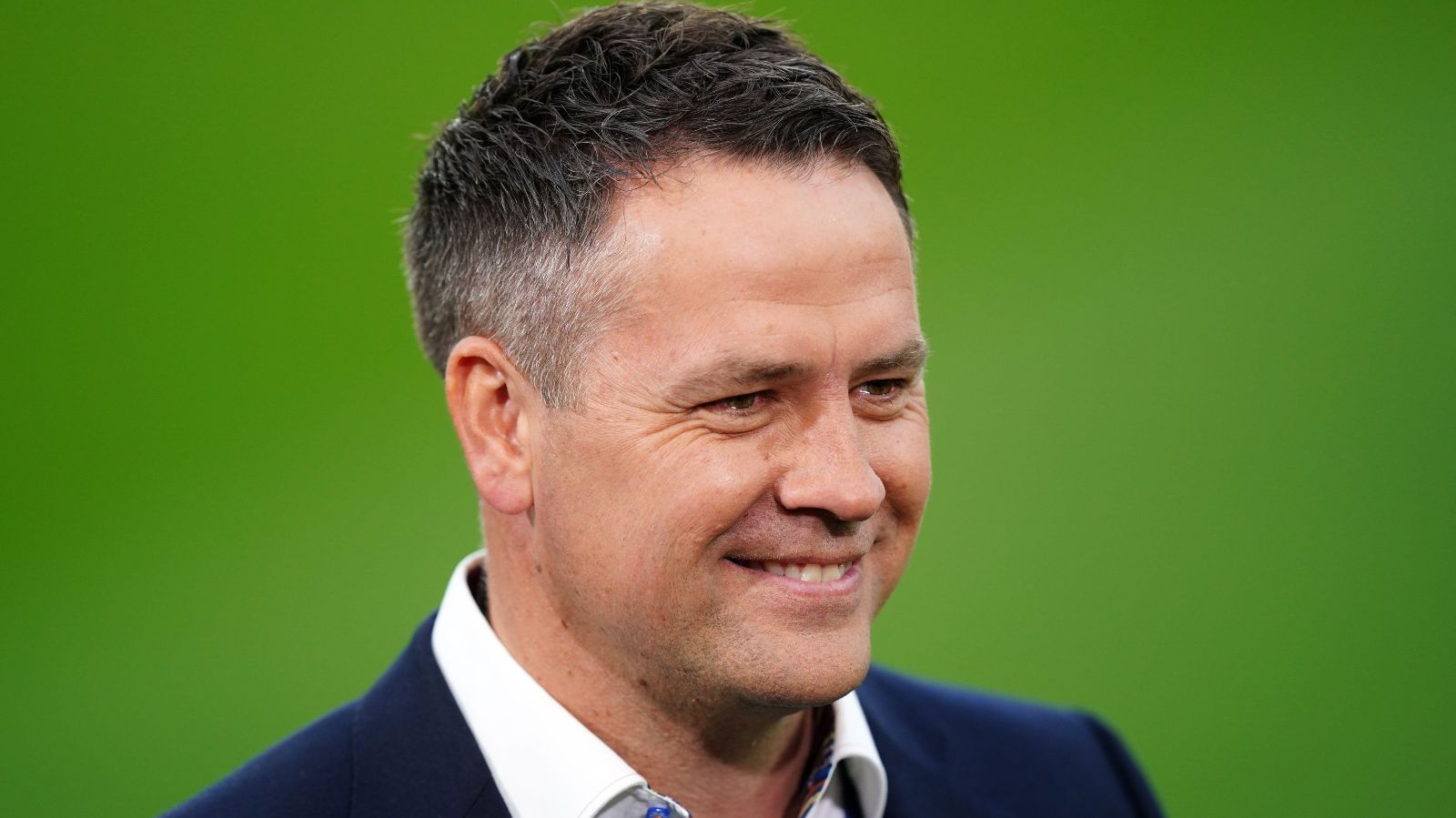 The German has been United’s interim boss since the start of December. He will be replaced this summer by current Ajax manager Erik ten Hag.

Under Rangnick, Man Utd have only won one of their last seven games across all competitions. They have been beaten by Everton, Liverpool and Arsenal on this run.

Anthony Elanga started last time out as they drew 1-1 against Chelsea. Hannibal Mejbri, Shola Shoretire, Alvaro Fernandez and Alejandro Garnacho Ferreyra were on the bench.

United host Brentford on Monday night. Owen has called for Rangnick to give the club’s youngsters some game time against the Bees:

“Now United have little to play for, I’m curious whether Ralf Rangnick will change the personnel,” (quotes via The Express).

“There’s a lot of promising youngsters at the club, now would be an ideal opportunity for them to get some game time ahead of the new boss coming in this summer.

“Brentford have had such a great season and can travel to Old Trafford full of confidence after that draw against Spurs. They’ve been very organised in recent weeks, and make it difficult for each side they face.

“I’m still going to pick United. Brentford will be difficult to break down, I’m going for 1-0.”

The former Arsenal man thinks Man Utd and Brentford will draw 2-2. He believes this will be a “hard game” for the hosts:

“Manchester United have more immediate concerns, however, and this’ll be a hard game for them,” Merson told Sportskeeda.

“The way Brentford have been playing, they could pull this off. Who would’ve thought this was possible one, two, or ten years ago?

“Brentford are going to go out there expecting to win this game. They’ll have a go at Manchester United and I think they’ll cause them a few problems this weekend.”