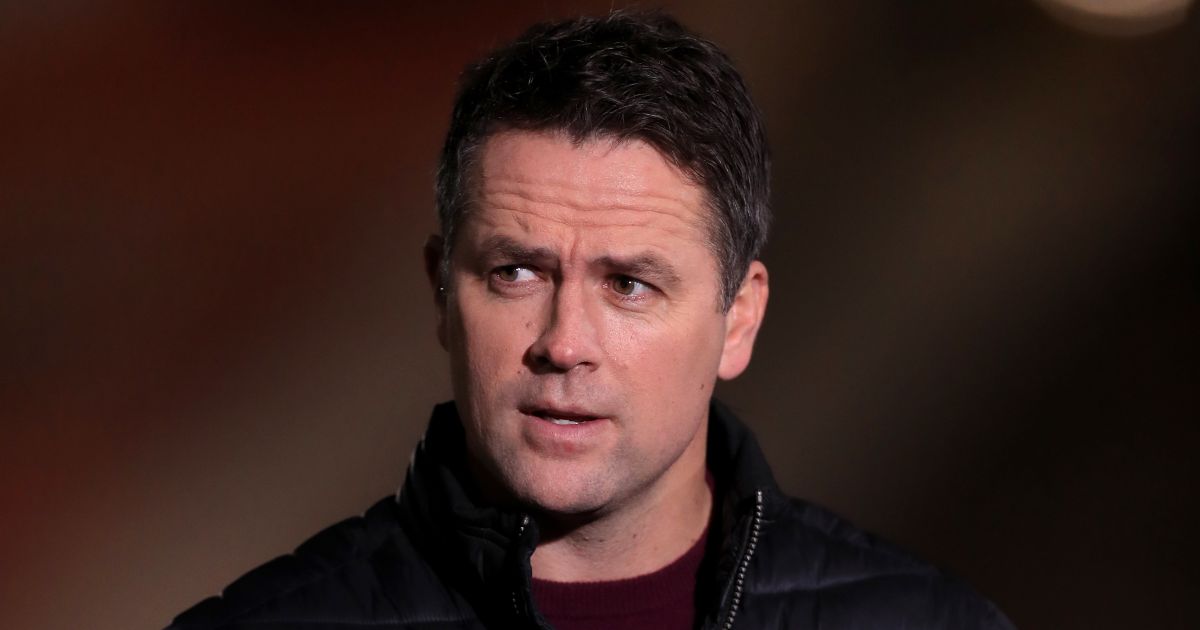 Michael Owen says Ibrahima Konate is a “worry” for Liverpool after the Reds beat Porto 2-0 at Anfield.

The summer signing started alongside Joel Matip in the heart of Jurgen Klopp’s defence on Wednesday.

The game was goalless at half-time, but the visitors had opportunities to take the lead having got in behind Liverpool on a number of occasions.

Konate was booked for a challenge on Mario and the 22-year-old’s desire to press and poor positioning gave his side problems.

And Owen claimed his former side looked “vulnerable” in the absence of Virgil van Dijk and believes there needed to be greater communication betwene Konate and Matip.

“It’s a huge game for Porto and they have got in once or twice,” Owen said on BT Sport.

“Konate worries me a little bit, I must say.

“He presses a little bit, he comes in and likes to mark men and a lot of the time he gets done in behind.

“A couple of times there, we missed one or two off the reel we could’ve shown where people are getting in behind him so I think they’ve just got to be careful without [Virgil] Van Dijk there.

“Communication might be key between them. They don’t strike me as two players, Matip and Konate, that are going to speak to each other much.

“They’ve looked a little bit vulnerable. They need to tighten that up.”

While Klopp admitted his side weren’t at their best, he was very pleased with the quality of the goals from Mohamed Salah and Thiago Alcantara.