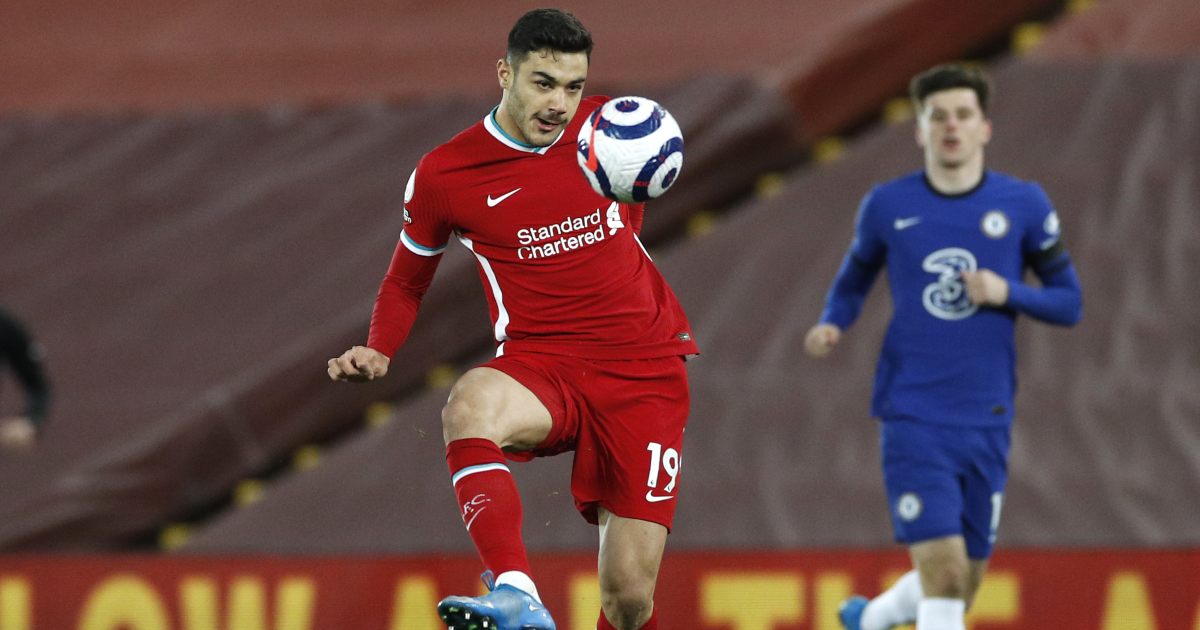 Ozan Kabak admits he’s been finding it “hard to adapt” at Liverpool but he wants to get up to speed as “soon as possible”.

The Turkey international joined the Reds in the January transfer window on loan from Schalke with the Premier League club inserting an option to buy the centre-back at the end of the season.

Kabak has won two out of the five matches he has played for Liverpool in all competitions, making a steady start to life at Anfield despite their terrible form in the Premier League.

Kabak believes the Premier League is the “highest level of football” and has taken “advice” in an attempt to settle in quickly.

“The Bundesliga is also a really high level, but I think the Premier League is higher in intensity and physical quality.

“I think it is the highest level of football and I am trying to adapt here. Thiago [Alcantara], Bobby [Firmino] and [Xherdan] Shaqiri played in the Bundesliga before they were here and our manager also managed in Germany, so I take their advice and try to give my best in training and the games.

“I have given everything in the last month, but of course it is hard to adapt here because there are good players and good teams in the Premier League.

“It is always harder to join a team in winter, to be honest, to play with new team-mates and obviously to move to a new country with a new language. It has been a challenge for me, but I have tried to adapt as soon as possible.”