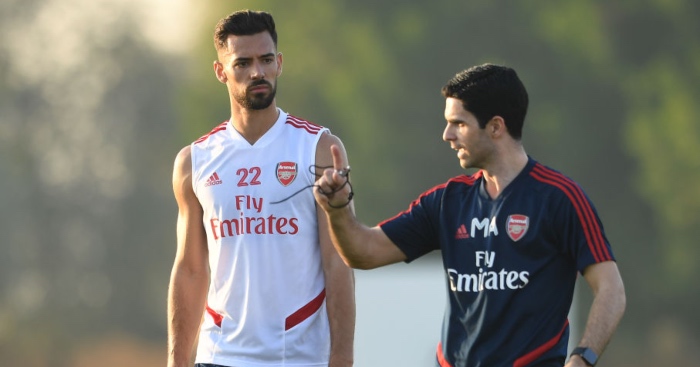 The Spaniard joined the Gunners from Flamengo in January but had to wait until the beginning of March to make his debut, keeping two clean sheets in two appearances.

Mari played alongside Luiz on both occasions and the new signing lauded the Brazilian who is “easy” to play with.

“We know that David is an unbelievable player,” Mari said.”He’s had a good career and is a good football player, and also playing with him is so easy.

“These two games with him in the starting XI were nice because I only focused on my job and I didn’t need to focus on other jobs.

“This is easy when you want to have a big game. We know he’s an experienced player and sometimes when you need to do different things in the last minutes, like when you need to make calls or something like this, he can do it. For us, it’s easy to play with him.”