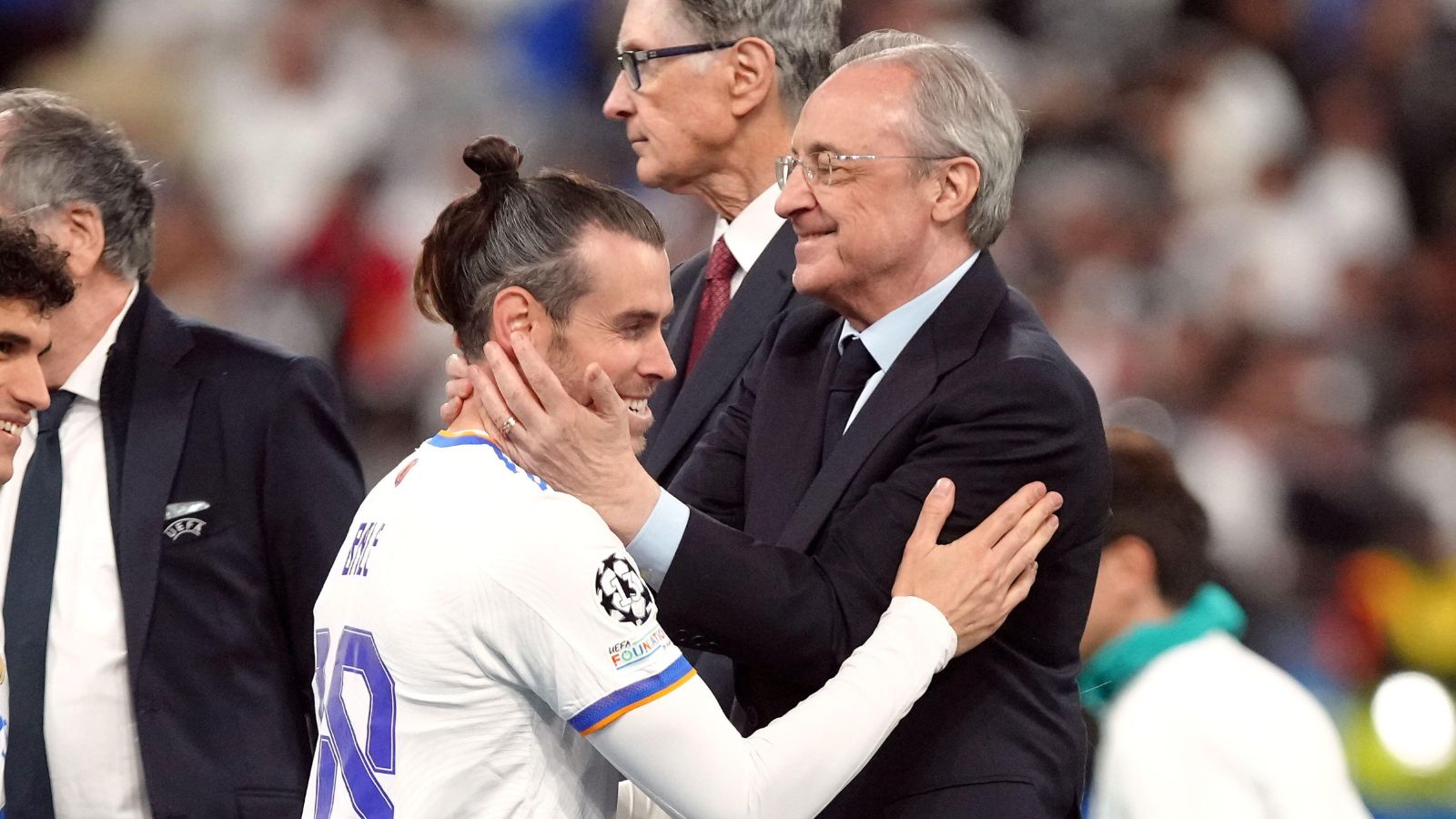 The Welshman became the first British player to lift the Champions League on five occasions over the weekend. This came as Real Madrid beat Liverpool 1-0 in Paris.

Bale was an unused substitute in the final and he is leaving Madrid this summer when his contract expires.

Bale has been targeted by Real fans and the Madrid media in recent seasons amid claims that he has been more interested in playing golf and for Wales, rather than for the 14-time European champions.

But Bale was cheered by Real Madrid fans when Carlo Ancelotti’s squad paraded the Champions League trophy at the Bernabeu on Sunday, and the 32-year-old responded by raising his hand in appreciation before signing autographs.

“I thought they showed class and rightly so for what he’s achieved for that football club,” said Page, who revealed Bale had travelled to Wales’ training camp in Portugal before the squad flew to Poland for Wednesday’s Nations League opener.

“You look back to what he’s done, scoring winners in Champions League finals and in the manner in which he’s done it.

“What an achievement for him personally to be a part of that group of people, that team that’s achieved that, is phenomenal.

“Not many players can say they’ve done that, so credit to him. He deserves all the plaudits, absolutely.

“He’s in good spirits as he always is. He was adamant he was meeting the players in Portugal to fly to Poland with them, which speaks volumes.

“He wanted to be with the squad as soon as possible. He’s as humble as ever, he’s met up with the group and he’s been first class right away.”

Alongside the likes of Aaron Ramsey and Joe Allen, Bale is likely to be wrapped in cotton wool in Wroclaw ahead of Wales’ World Cup play-off final with Scotland or Ukraine.

Page is set to name an experimental side given that just four days later Wales could qualify for their first World Cup since 1958.

“It’s risk and reward,” Page said on selection. “The biggest game we’ve got is on Sunday and that’s no disrespect to Poland whatsoever.

“We’re going to show them complete respect, but we’d be mad to jeopardise our top, top players.”

Brennan Johnson is definitely missing as Page has rested him after Nottingham Forest secured promotion to the Premier League on Sunday.

The 21-year-old has had a demanding season having played 60 games for club and country, but Huddersfield winger Sorba Thomas has travelled following his Wembley play-off disappointment.

Page said: “Sorba is slightly different to Brennan, he’s not played as many minutes and had as much football.

“Credit to him, he got here this morning and he is with the boys for breakfast today, showing that commitment to be with the group right away.

“Brennan’s slightly different. I’ve given a few days (off) after the final. He’s played a lot of football this season.

“But he’ll be there at the hotel waiting for us on Wednesday night (in Wales) when we fly back, ready for Sunday’s game.”