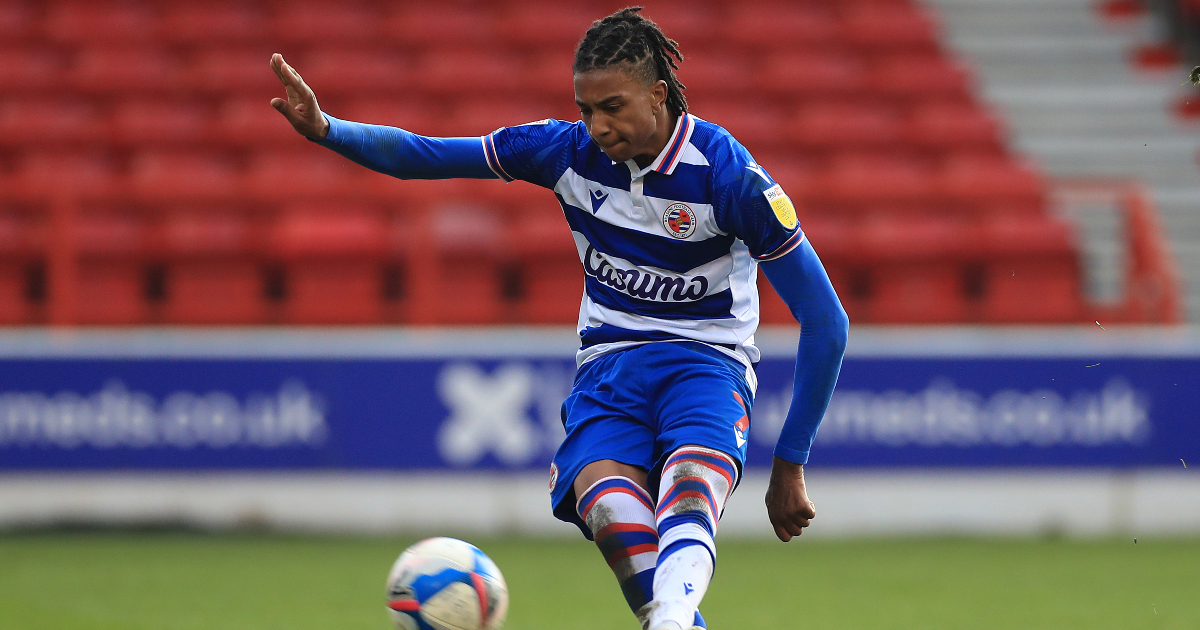 Crystal Palace have announced the signing of highly-rated attacking midfielder Michael Olise from Championship club Reading for an undisclosed fee.

The 19-year-old has signed a five-year deal at Selhurst Park and is Patrick Vieira’s first signing since becoming Palace manager.

The youngster scored seven goals and assisted 12 times for the Royals last season in 46 matches.

“Olise started his youth career with Chelsea, before joining Manchester City and then Reading, where he worked his way through the system and earned a first-team debut in March 2019, aged just 17,” Palace said.

“He enjoyed more minutes with the Royals in 19/20 and scored his first professional goal in September 2019 against Barnsley.

Chairman Steve Parish said: “I’m delighted that Michael has joined us at Crystal Palace. We have been monitoring him extremely closely for an extended period of time, and have been impressed by his consistent performances for Reading at such a young age.

“He clearly has an abundance of talent that I’m sure will excite all of our supporters, and clearly shows our direction of travel for this window.”

Manager Vieira added: “We have the tools in our football club to make him a better player, and we’ve known him quite well because he’s a player the football club have been following for a long time. I think it is important to refresh the squad, to bring some new faces, to bring young talent here, and this is a really good signing for us.”

This isn’t the first time that Palace have delved into the Championship market for attacking talent.

Eberechi Eze was signed last year from Queens Park Rangers and had an excellent debut season before a season-ending Achilles injury.