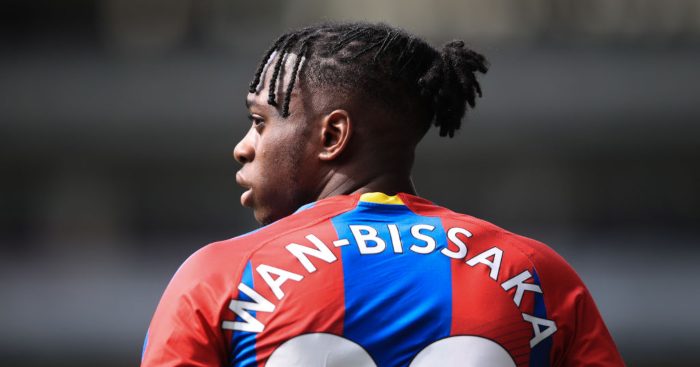 Vice-chairman Ed Woodward and head of corporate development Matt Judge are expected to meet Palace officials in London on Monday afternoon in attempt to thrash out an agreement.

But the United officials will have to come up with a more appealing proposal than what they have previously put on the table.

The Telegraph says Palace have been “unimpressed” by some of the performance-related clauses offered by United.

Their story says: “One of those is thought to have included an additional sum payable if Wan-Bissaka made 25 Champions League appearances for United, who have not qualified for the competition next season.”

The earliest Palace might possibly cash in on that clause would be 2022 – providing United finish in the top four next season, before reaching the next two Champions league finals, with Wan Bissaka playing in every game along the way. Which seems unlikely…