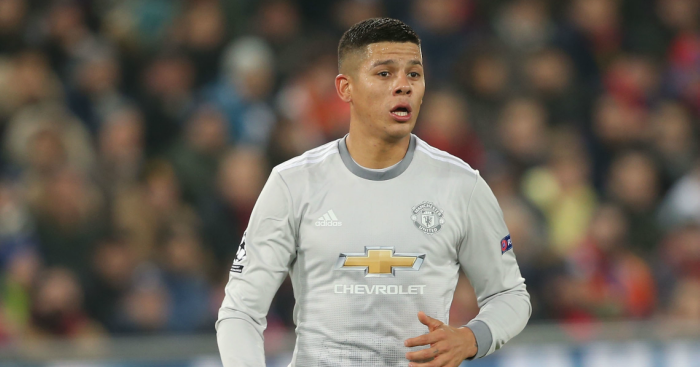 Crystal Palace were reportedly close to signing centre back outcast Marcos Rojo on loan from Manchester United this summer.

Rojo was angry as a proposed move to Everton fell through before the close of the transfer window, and according to The Athletic, Palace were also close to securing his signature.

Rojo was signed by Louis Van Gaal for £18million in 2014 but has struggled for regular first team football in recent times.

Making just five appearances in the Premier League last season he has now moved even further down the pecking order at Old Trafford with the arrival of Harry Maguire.

He has made the first team squad just once under Ole Gunnar Solskjaer this term, and is yet to play a single minute for United.

Rojo has two years left on his £80,000 per week contract at Old Trafford, and Solskjaer may be looking to offload the Argentinian in January, as he continues to update the playing staff at United.