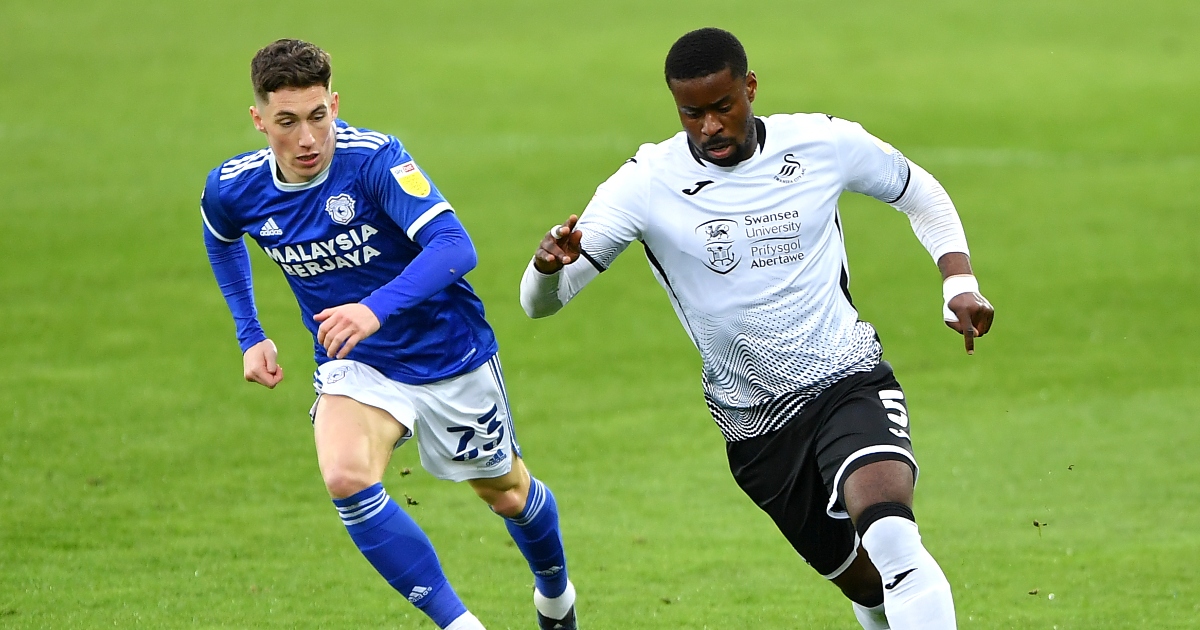 Marc Guehi has said that he is “really excited” to play under Patrick Vieira at Crystal Palace after joining from Chelsea last week.

Palace confirmed the signing of Guehi for a fee in the region of £18million, becoming Vieira’s third signing since joining the club.

The 21-year-old enjoyed an excellent 18-month spell on loan at Swansea City, reaching the Championship play-off final in the 2020/21 campaign.

England can be proud of summer spent crushing hate with love

Guehi admits that playing under Vieira was a deciding factor in joining the south London club.

“I don’t think there’s too much to say to be honest. He speaks for himself with the player he was, the way he conducts himself. Even recently as a manager he has a really good record,” he told Palace TV.

“When he was at Nice he did some really good work there. I am just really excited to work with him.

“[I was] born in the Ivory Coast, born in Abidjan, came here at the age of one and lived in England all my life.

“I grew up mainly in Lewisham, so I know the area. I obviously moved closer to where I was at Chelsea but I’m a London boy and know exactly what it’s about to be a London boy.

“When you’re from south London, it’s really exciting. You know what the feel’s about, what the fans are about and you have that real connection.

“[Selhurst Park] is one of the stadiums in the Premier League that has the best fans, always rocking there. A fantastic atmosphere, so I’m hopefully going to experience that one day.”

During his loan spell at Swansea last season Guehi made 45 appearances and showed enough to merit a chance in the Premier League.

He also has 11 caps for England U21’s and has represented the Three Lions at every youth level.

“He’s an exciting talent and one we believe will be a valuable addition to the squad as we build towards the coming season.”