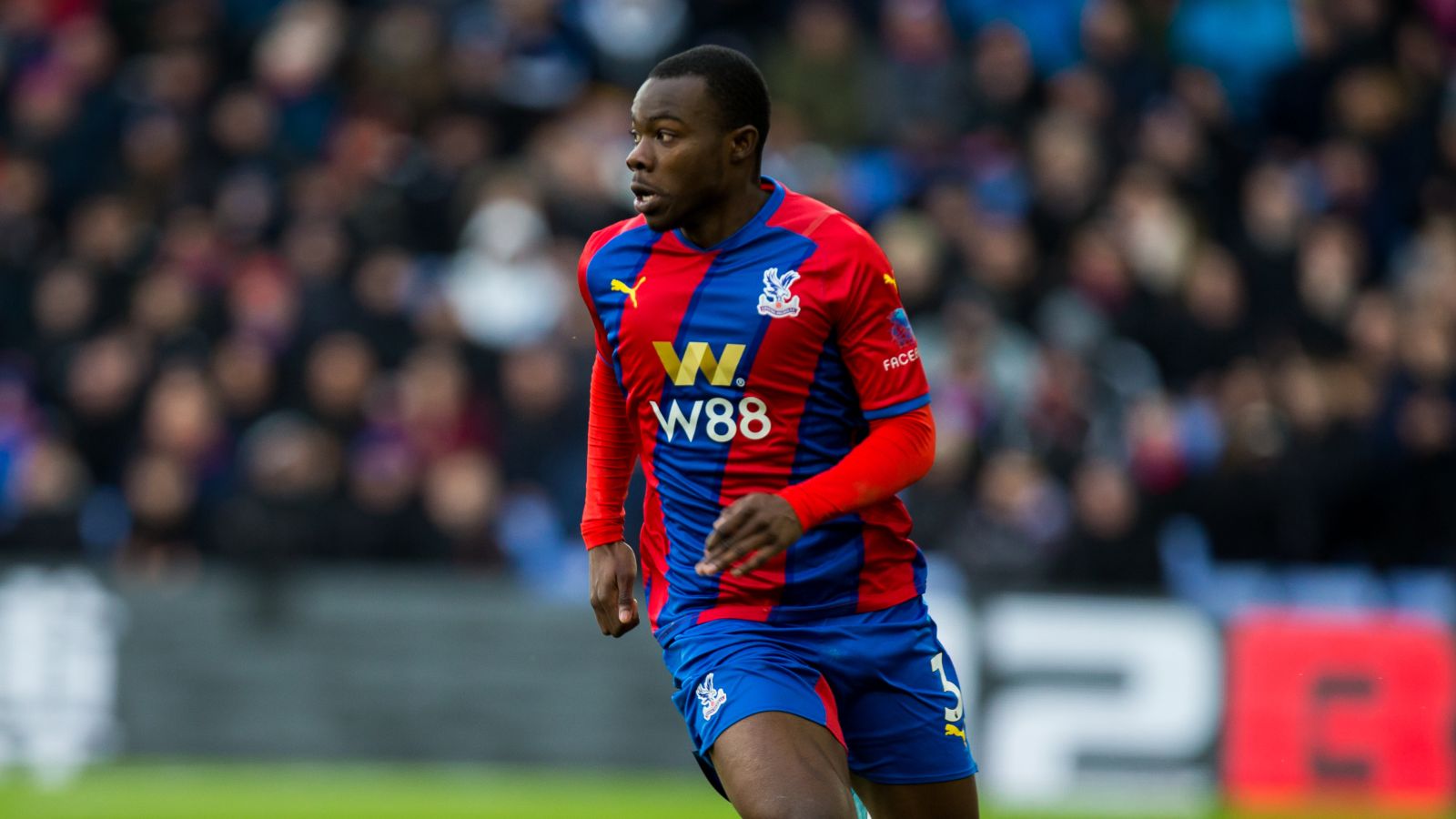 The Three Lions face Switzerland and the Ivory Coast in friendlies this month. The defensive duo are joined in the squad by Sam Johnstone and Ollie Watkins.

These additions come after Aaron Ramsdale, Trent Alexander-Arnold, Reece James and Tammy Abraham withdrew from the 25-man squad through injury.

It is 22-year-old Mitchell’s first involvement with England at any level while Walker-Peters, a 2017 Under-20 World Cup winner, has made nine appearances for the under-21s.

England host Switzerland on Saturday and Ivory Coast the following Tuesday, both at Wembley.

Mitchell’s call-up is a reward for an impressive season with Palace.

The London-born defender will be on familiar territory having played for AFC Wembley as a youngster before joining Brentford’s youth set-up.

Mitchell has made 57 appearances to date for Palace and scored one goal.

“I don’t know but I believe his name will be or should be taken into consideration.

“It’s difficult for me to say but for us he is doing well. He’s growing up, believing more in himself when he’s going on the field.

“He knows and is still learning about his strengths and weaknesses and he of course has some parts of the game he needs to improve to have this international dimension.

“But when you look at the number of games he’s been playing and the consistent performances, that is positive for him and his name can be there? I don’t know. But if he plays well with us there’s no reason why not.”