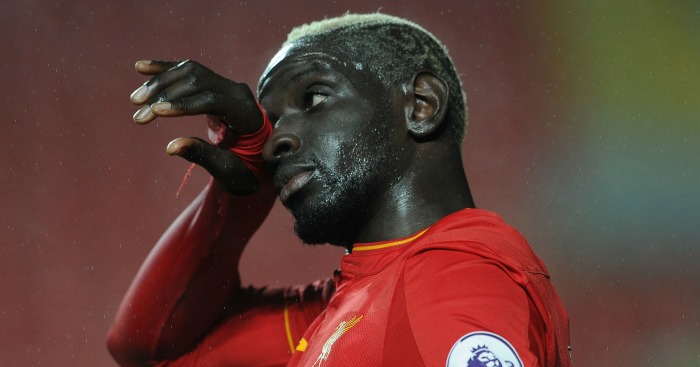 Sky Sports state that Palace have submitted their third offer of the summer for the central defender, but it is still short of Liverpool’s valuation.

The bid was reportedly around £22m plus £3m in add ons, but the Anfield club value Sakho at £30m.

The Frenchman appears to be surplus to requirements at Liverpool after a fall-out with manager Jurgen Klopp last season.

They need defensive help once again, having started the season with three defeats from three, conceding six in the process and scoring none.

Leicester City and West Bromwich Albion have also been linked with the former PSG man but it is believed a return to London would be his preferred option should a deal be agreed.