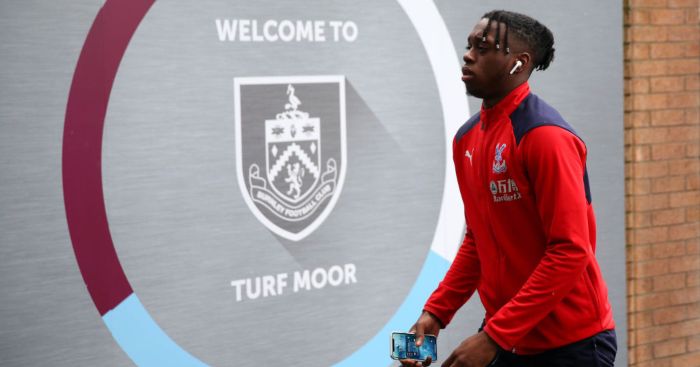 Manchester United ‘have been told’ to add an extra £10m to their initial Aaron Wan-Bissaka fee.

United are ‘determined’ to sign the Crystal Palace right-back this summer, with Ole Gunnar Solskjaer eager to replace Ashley Young in that position.

A number of bids have been lodged, ranging from one that was ‘certain to be rejected’, which was followed by a ‘substantial’ offer soon after.

A proposal worth £50m was then put together, comprised of an initial £35m and £15m in clauses.

But The Times say Palace rejected that ‘because did not believe that some of the additional payments would ever be triggered’.

The Daily Mail corroborate that claim, adding: ‘Palace were unimpressed by the add-ons and the likelihood of enough of them being achieved to reach the total package of £50m.’

Both outlets say Palace will hold out for an initial £45m. But The Times say it will take another £10m in add-ons, while the Mail suggest £5m would do.

The Times also suggest that Chelsea are ‘keen’ on the 21-year-old, although obviously limited by their summer transfer ban. Manchester City also ‘registered their interest’, but are closing in on a move for Juventus right-back Joao Cancelo.