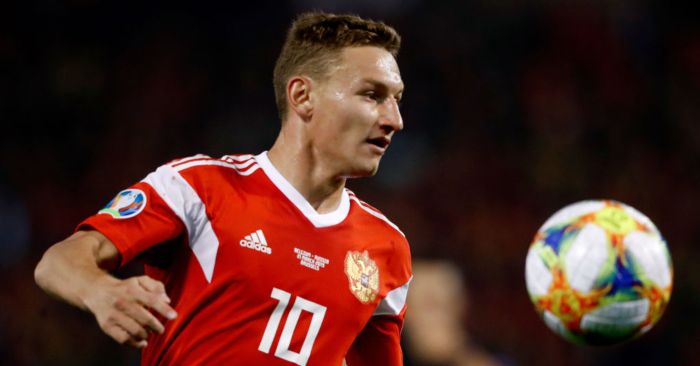 Crystal Palace have finally panicked themselves into spending a bit of money – or at least trying to.

With less than week of the transfer window remaining, only goalkeeper Stephen Henderson and striker Andre Ayew have joined for a combined £2m or so.

Palace have been more focused on retaining the services of wantaway Wilfried Zaha, with Aaron Wan-Bissaka already having left to join Manchester United.

The club seems to be locked in a downward spiral with no overall purpose or defined long-term vision.

But they have finally realised that the window is ajar and they are determined to force their way through.

A £25m offer for Reece James, as well as a follow-up loan bid, has been rejected by Chelsea.

Victor Camarasa remains a target but Estadio Deportivo report that their offer of a £458,000 year-long loan deal with an £11m purchase option will not be enough to tempt Real Betis into a deal.

They instead face paying £16.5m for a player who pent last season on loan at relegated Cardiff, who themselves were reported to have put £13.7m on the table.

Sky Sports say another move has been stopped in its track, with the £14m bid for Fedor Chalov turned down by CSKA Moscow.

Roy Hodgson wants to sign two strikers this summer to help with the club’s lack of goals, and Ollie Watkins of Brentford has seemingly been identified as the other target.

The Daily Mail say that ‘an opening bid’ of £11m was lodged with Palace ‘ramping up their attempts to bring in fresh faces’, but Brentford’s response has not been reported.

Gary Cahill could also be moving to Selhurst Park, with Palace battling Burnley and West Ham to sign the free agent. Eurgh.