Home F365 Features Panini XI: At the Euros but not in the album 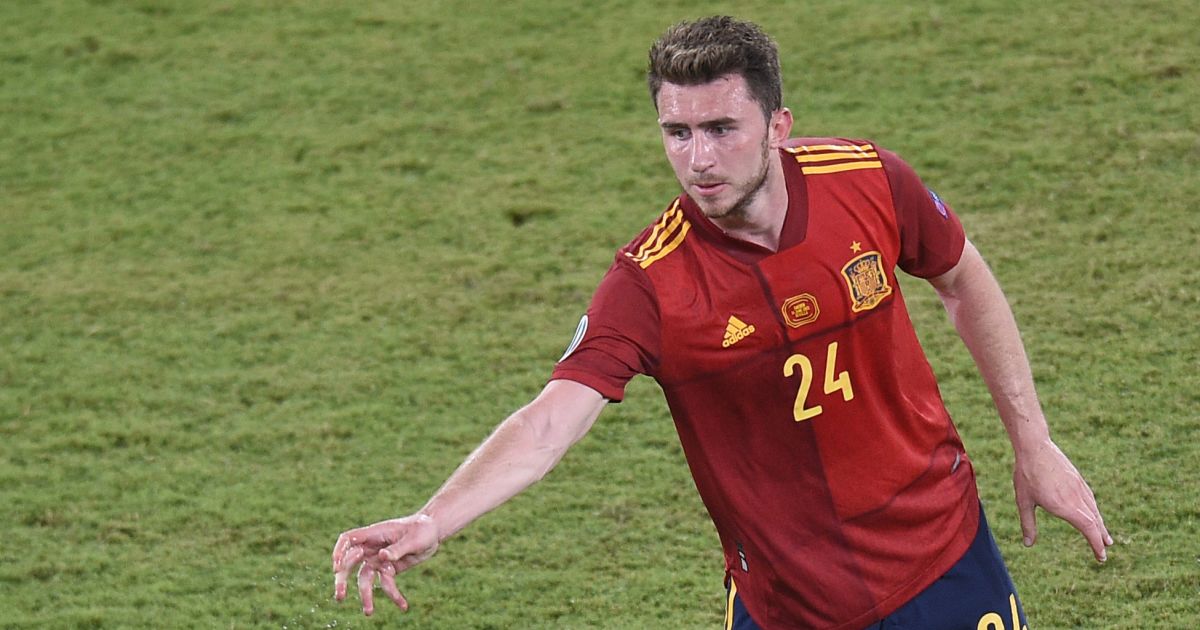 We’ve already looked at the Eric Diers and Trent Alexander-Arnolds and Sergio Ramoses who got themselves a Panini sticker but didn’t actually make it as far as the tournament itself. Now the flipside: the lads out there around the continent giving their all for their country despite not having a swappable self-adhesive avatar wonkily stuck in a child’s book.

You have to admire them for still bothering really, despite this setback. Panini gave themselves a bit of extra breathing room this year by increasing the sticker count to 23 players per country. Can only imagine the looks on their faces when UEFA bumped the squad limit up to 26. We’d like to think that was purely to spite the sticker lads who have, all jokes aside, made a complete mess of the team photo stickers this year and thus deserve everything they get.

The other Panini XI is here, if you like.

Daniel Bachmann (Austria)
The Watford keeper only made his Austria debut this month having spent a bit of time on the bench in 2017 and then several years in the wilderness. May not have a Panini sticker but was involved in one of the funniest moments of the tournament so far, spinning round desperately trying to locate the loose ball that North Macedonia legend Goran Pandev was about to gleefully smash home to score his country’s first major tournament goal. You’d probably prefer a sticker.

Aymeric Laporte (Spain)
Panini weren’t the only ones caught out by Laporte deciding to become Spanish and foolishly knocking himself off top spot of every ‘best uncapped players’ list ever produced. Good news for Steve Bruce, good news for Spain. It remains entirely ludicrous that a player as good as Laporte couldn’t crack the French squad, but they are quite handy.

John Stones (England)
The absence of another Manchester City defender from Panini’s squads allows us to close in on the specific time when these decisions are being made. It is definitely before the March friendly window, by which time Stones was once again an absolute certainty and possibly even late last year given the fact that by the end of 2020 he was already firmly back in the City starting XI and his partnership with Ruben Dias had already set the champions off on the winning run that would seal their Premier League crown. Really was a remarkable season for Stones, who went from international and club wilderness in November to absolute cornerstone selection for both by January. Too slow to get himself a sticker, though.

Mats Hummels (Germany)
Germany had an uncharacteristic if understandable panic after losing to North Macedonia in March and recalled some old heads in an attempt to jumpstart world football back on to its correct timeline instead of this weirdly disconcerting if amusing one in which Germany are really quite sh*t. Hummels was the recipient of one such sticker-album-scuppering return to international football having not featured since 2018. After marking his stickerless return to tournament football with an own goal against France, he might wish he’d stayed away.

Niklas Sule (Germany)
Jeez, can you tell me, as a mate, someone who knows me really well, is the top half of this team just centre-backs? An odd omission from the lads at Panini this one, given that he’d been very much in and around the Germany squad and was involved in that all-important November window when final decisions are made. That even the unexpected recall of the old guard didn’t cost Sule a place in the squad makes his sticker absence a curious one. He’s got 31 caps and plays for Bayern Munich and went to the last World Cup and when fit has pretty much been in the squad ever since. We’d have a better balanced side if we put Reece James in here, but that’s a lot of England players. Because here come…

Luke Shaw (England)
He can play left wing-back in our team. All those centre-backs can sort the rest out for themselves. Another who started the season very much outside the squad – and not only because he’s a left-back and Gareth only likes right-backs – and thanks to awkwardly-timed injuries from both his own and sticker manufacturers’ perspectives only really rubberstamped his place in the squad in post-deadline March internationals.

Jude Bellingham (England)
Was only about two years old when the album went to press, to be fair.

Kalvin Phillips (England)
England really did cause Panini more problems than anyone else in the tournament with Eric Dier, Nick Pope and Trent Alexander-Arnold all missing out on the squad after getting a sticker and apparently half the actual squad failing to make the Panini cut. While the timeframes mean most errors can be excused, this is a pretty bad snafu from the sticker boffins to be honest. A shoulder injury that ruled him out of November’s internationals appears to have steered Panini wrong. That international window appears to carry an awful lot of weight. But while few outside West Yorkshire can honestly say they expected Phillips to play quite so well as he did against Croatia, he was a firm favourite of Gareth Southgate from his debut onwards and had started three of England’s four games before missing out in November. We were all guilty of underestimating him, but we’d have given him a sticker at least.

Thomas Muller (Germany)
This actually augurs well for the veteran Bayern Munich nuisance. Also missed out ahead of the 2010 World Cup in South Africa, where he went on to claim the Golden Boot. On both occasions, you can have some sympathy. He didn’t actually make his Germany debut until March 2010, and this time around hadn’t been seen in German colours since November 2018 until he earned a recall in Germany’s panicked return to familiar faces in the wake of defeat to North Macedonia, long after Panini had gone to the printers without him. A sticker would have had more impact against France.

Wout Weghorst (Netherlands)
The lanky Wolfsburg striker, a man who absolutely screams Disappointing 18 Months At West Ham After £30m Move, actually won the first of his seven international caps back in 2018, a one-minute cameo off the bench against England. Had mainly been in the surprisingly well-populated international wilderness since then, though, with his first international starts not coming until this month on the back of an eye-catching Bundesliga campaign. With those first starts came his first goal, thumping home the Netherlands’ second in that daft second half against Ukraine. 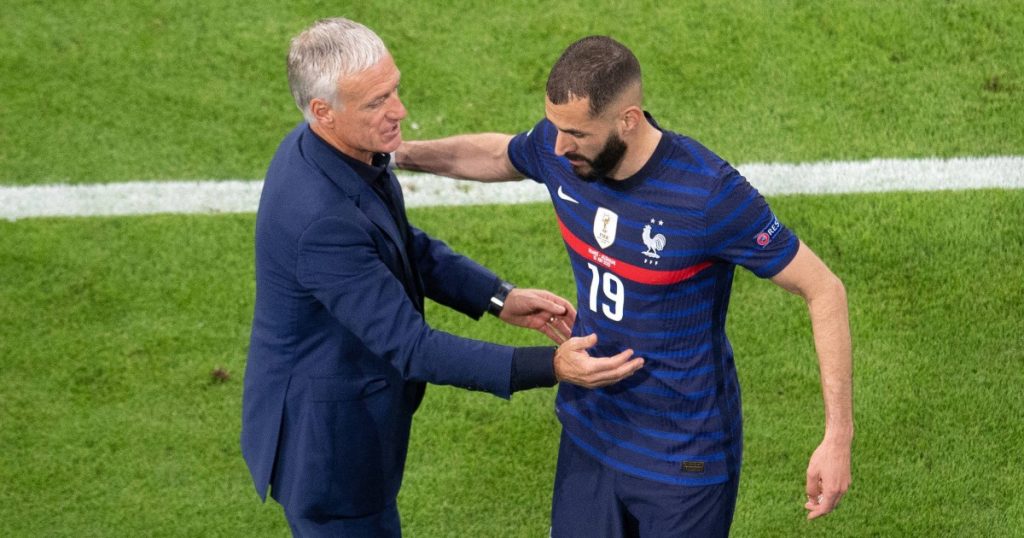 Karim Benzema (France)
You can sort of understand why Germany panicked a bit and went back to the old guard. All-conquering France’s decision to bring back Benzema from an even lengthier spell in the international wilderness after certain… unpleasantness was undeniably weird. Before the pre-tournament friendlies the Real Madrid striker hadn’t played for France since October 2015. Almost marked his tournament return with a goal against Germany, but it was rightly disallowed because he isn’t in the sticker book and therefore quite literally doesn’t exist in the Euro 2020 Universe.