Home F365 Features The Panini XI: In the sticker album, but not at the Euros 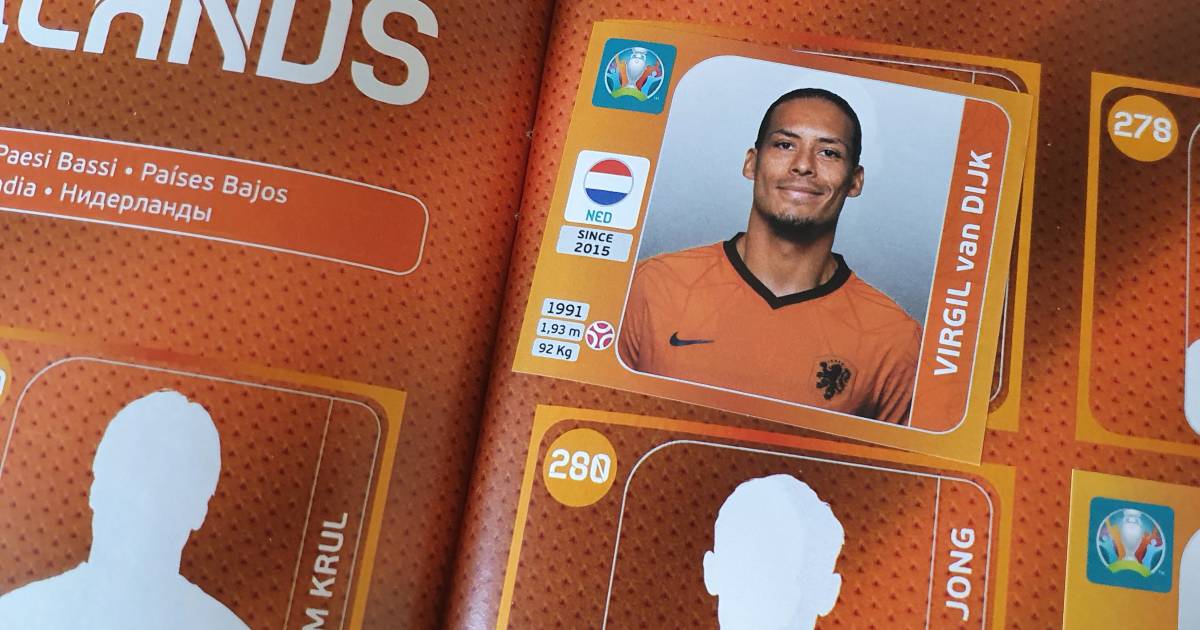 The lads at Panini have a thankless task, attempting to nail down 24 national squads several months before the assorted managers hand thus leaving themselves entirely open to the vagaries of form, the cruelty of injuries, and Eric Dier.

Here’s a half-decent team of players who made their way into the album but won’t be seen without an adhesive backing this summer.

Nick Pope (England)
No blame for the stickermeisters here, with the Burnley keeper an absolute shoo-in for Gareth Southgate’s squad until succumbing to injury that needed sorting at the end of a long and hard domestic season. Still had an outside shot at Jordan Pickford’s No. 1 jersey having played all three of England’s World Cup qualifiers this year.

Trent Alexander-Arnold (England)
Even more so than with the Goalkeeper Debate, all the ink spilled on both sides in the Great Trent Alexander-Arnold Wars proved entirely in vain. Included as one of four right-backs in Southgate’s 26-man squad (three of whom made Panini’s 23) then injured in the warm-up victory over Austria and forced to pull out of the squad to be replaced by Ben White, an understandable omission from Panini’s selection.

Sergio Ramos (Spain)
180 caps and 23 goals and a 16-year Spain career couldn’t save the 35-year-old, who misses his first tournament since Euro 2004 after an injury-plagued season for Real Madrid, who have no representative in this Spain squad. Ramos has featured in the last seven World Cups and Euros, an achievement that England, Italy and the Netherlands cannot match. Can see why Panini included him, to be fair, even giving him a spot in Spain’s split-sticker ‘first 12’. Swings and roundabouts for the lads at Panini, that feature. On the one hand, an extra six stickers per team – a money-spinning 144 extra across the whole album – on the other, it inevitably runs the risk of even greater discrepancy between the real and adhesive universes. And it’s also just even more stickers where I have to internalise the righteous rage that threatens to overwhelm me every time my four-year-old son sticks them in all wonky. Sorry, Dani Olmo. Believe me, I’m as angry about this as you are. 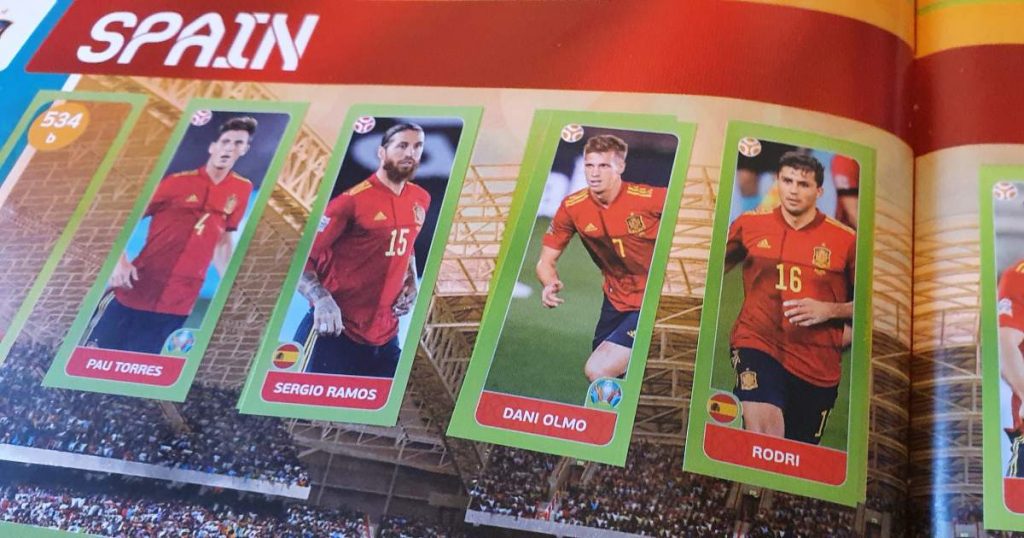 Virgil van Dijk (Netherlands)
Panini definitely took a punt on this one. He has been conspicuously out injured for a very long time now and was always odds-against for this summer. Sticker idiots.

Eric Dier (England)
We like to think the Panini lads were scratching their heads as much as everyone else but felt they simply had no choice other than to include him because Gareth Southgate kept doing so. By the time he (and Jose Mourinho) realised the folly of their Dier fascination it was too late for the sticker album. We’re pinning this one on Southgate, even though we like him, and Mourinho, because we don’t. Dier himself as well, I suppose. Like Ramos, he even makes England’s 12-man split-sticker starting-team-plus-one-sub, making his subsequent failure to even make England’s 33-man longlist even more funny, if you can even imagine such a thing.

Steven Bergwijn (Netherlands)
Another who saw his Euro hopes evaporate thanks to a disappointing season for Spurs. Was part of the Dutch squad as recently as March’s friendlies, although playing a grand total of one minute across three games must have made both him and publishers of by-now-printed sticker albums sweat. Probably right at the very top of the list of Dutch footballers feeling a bit sheepish about the fact Frank de Boer decided he’d rather go without a 26th player than call anyone up after Donny van de Beek withdrew. Talking of…

Donny van de Beek (Netherlands)
Had a Premier League season every bit as uneventful as Bergwijn’s – quite literally, they both scored a single goal in their intermittent appearances – but was never in any real danger of missing out on the Netherlands squad until a groin injury intervened. Now to add insult to injury, appears to be in very real danger of moving to Arsenal.

Dominik Szoboszlai (Hungary)
This one was a real pisser for the tournament in general, Panini and – probably most of all – Hungary. Already chucked in a horrible group alongside the world champions, the European champions and the unwriteoffable Germans, things already looked tough before the loss of their most exciting and talented player. Still hasn’t played a single minute for RB Leipzig since his January move from fellow energy-drink enthusiasts Salzburg and was deemed not to be in any condition to compete at a major tournament as he tries to overcome the thigh muscle problems that have entirely scuppered his 2021 plans.

Moise Kean (Italy)
Always an eye-catching inclusion from the Panini boffins, it must be said. Despite a fine season on loan at PSG from Everton, always appeared to be on the fringes of the Italian squad and failed to survive when Roberto Mancini trimmed 34 to 26.

Arkadiusz Milik (Poland)
In a way, the cruellest way to miss a tournament, Milik suffered knee-knack in the final game of his club season for Marseille against Metz. The loss of the 70-cap striker to injury further reduced Poland’s attacking options after Krzysztof Piatek’s broken ankle. They’ve only really got some bloke called Robert Lewandowski left, but apparently he’s quite handy so it might be fine.

Anthony Martial (France)
Done a knee ligament on international duty with France in March and, despite frequent optimistic noises around a return for the Europa League final against Villarreal, wasn’t seen again outside iconic tournament sticker albums. France’s daft attacking options even before they decided to pluck Karim Benzema from the international wilderness meant Martial was never likely to earn the sort of loyalty-and-latter-stages pick his Manchester United team-mate Harry Maguire got from England.