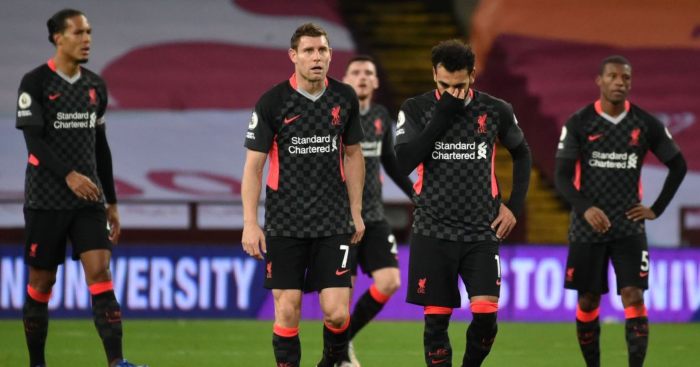 The Reds won the Premier League at a canter under Jurgen Klopp last season to win their first title for 30 years.

And despite a strange start to the new season – losing 7-2 to Aston Villa – Liverpool now sit top of the Premier League summit again this term.

In the Champions League, the Reds have won their opening two fixtures against Dutch side Ajax and Danish outfit FC Midtjylland, while they now face Atalanta on Tuesday evening.

Previewing the match for L’Eco Di Bergamo (via Sport Witness) Di Canio said: “Liverpool are no longer as hungry as before, of course. They’ve just won the league after thirty years of abstinence, which is huge for a stadium like Anfield. They lived through the successes of the two Manchester teams.”

On the possible outcome of Group D, Di Canio added: “Not considering the Danes, the Reds and Atalanta are superior to Ajax , which is undergoing reconstruction after the important transfers following the Champions League semi-finals two years ago lost to Tottenham.”