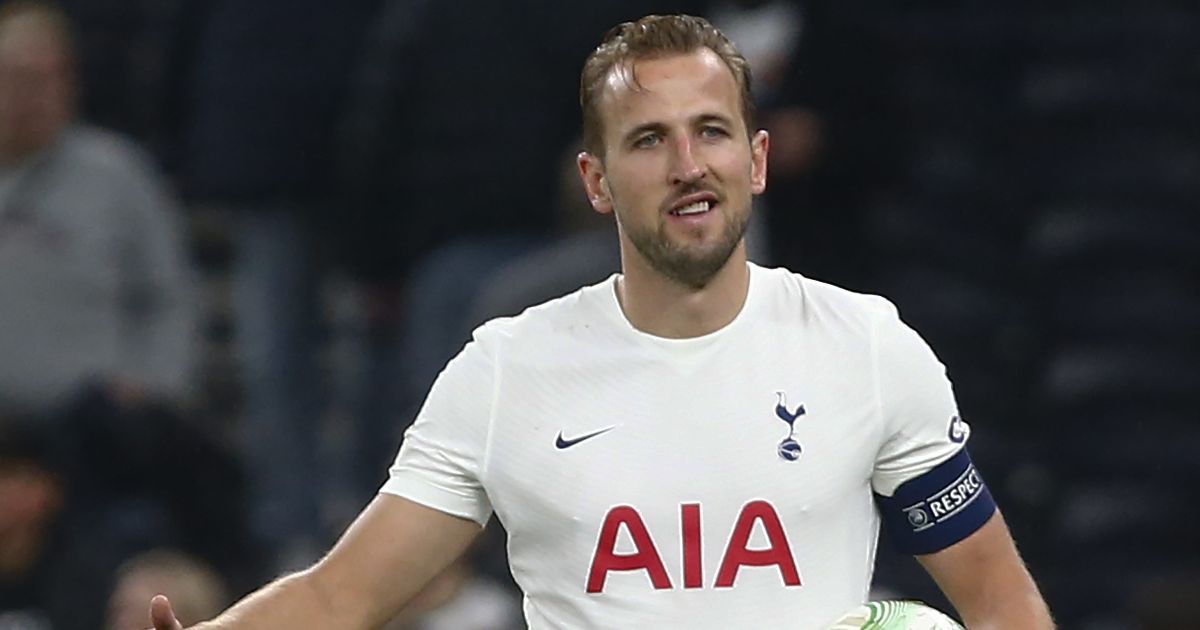 Harry Kane is a key part of the “rebuilding” job at Spurs, according to the club’s managing director of football Fabio Paratici.

Kane was trying to force a move away from Tottenham for most of the summer before giving in and announcing that he would be staying at the club.

However, speculation is likely to ramp up again as we approach the January transfer window with Manchester City still looking for a new striker.

But Paratici claims there is no need for “new talk” with Kane as he is part of a longer term rebuild of the playing staff.

“There’s no need of any new talk with Harry. He knows how to share the sense of belonging to Spurs.”

With rumours flying about that Kane would leave in the summer, Spurs were linked with a number of strikers, including Fiorentina’s Dusan Vlahovic.

Vlahovic recently snubbed their offer of a new contract with rumours that he could join a Premier League club persisting – but Paratici insists he isn’t in Tottenham’s plans.

Paratici added: “Dusan Vlahovic is appreciated by many clubs, it’s normal – he’s not in our plans, for now.