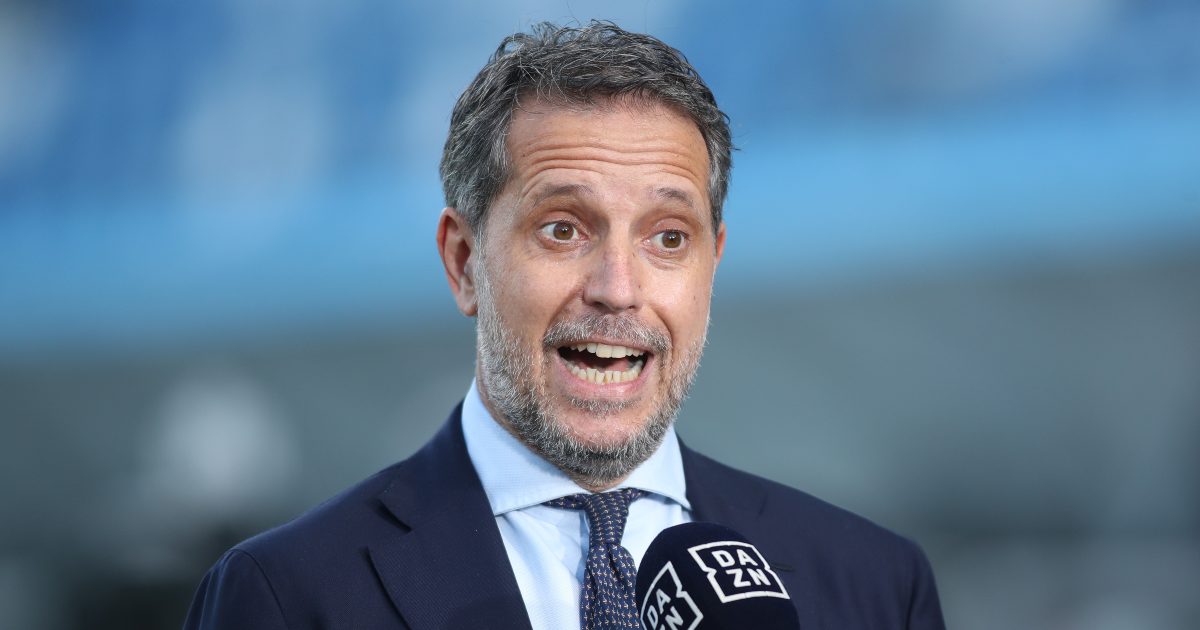 Tottenham Hotspur’s Managing Director of Football Fabio Paratici believes the club are “one step up” heading into the international break.

It was announced in June that Paratici was going to be Spurs’ Managing Director of Football. He was previously the Chief Football Officer at Italian giants Juventus.

Tottenham have made a mixed start to the 2021/22 season. They won their first three league games but they followed this up with three straight defeats against Crystal Palace, Chelsea and Arsenal.

The Londoners returned to winning ways before the international break as they beat Aston Villa 2-1. This leaves them eighth in the Premier League after seven games.

Paratici has told Spurs TV that it is important for them to remain “focused” on the “big picture” this season:

“In every season you have huge ups and downs. In this Premier League, it is very difficult because the competition is so high and you can lose against everybody.

“Sometimes if you have matches in a row like every three days, sometimes it can happen that you can lose two or three games in a row.

“We have to be balanced, we have to be focused in our target, not in the small picture but in the big picture that is what the club are aiming for in the future in the project of the club.

“The work of the month is we have to be balanced. So we start one month and we have three very good results and then more this month maybe so and so.

“Our project is a long-term project and we know what we have to do.”

Elsewhere, Serge Aurier has suggested that he has turned turned down a move to Arsenal:

“I have never seen myself in another club in England if not at your place! And I did not see myself joining the enemy even less because I have too much respect for our club, for our history and for all our moments shared together.