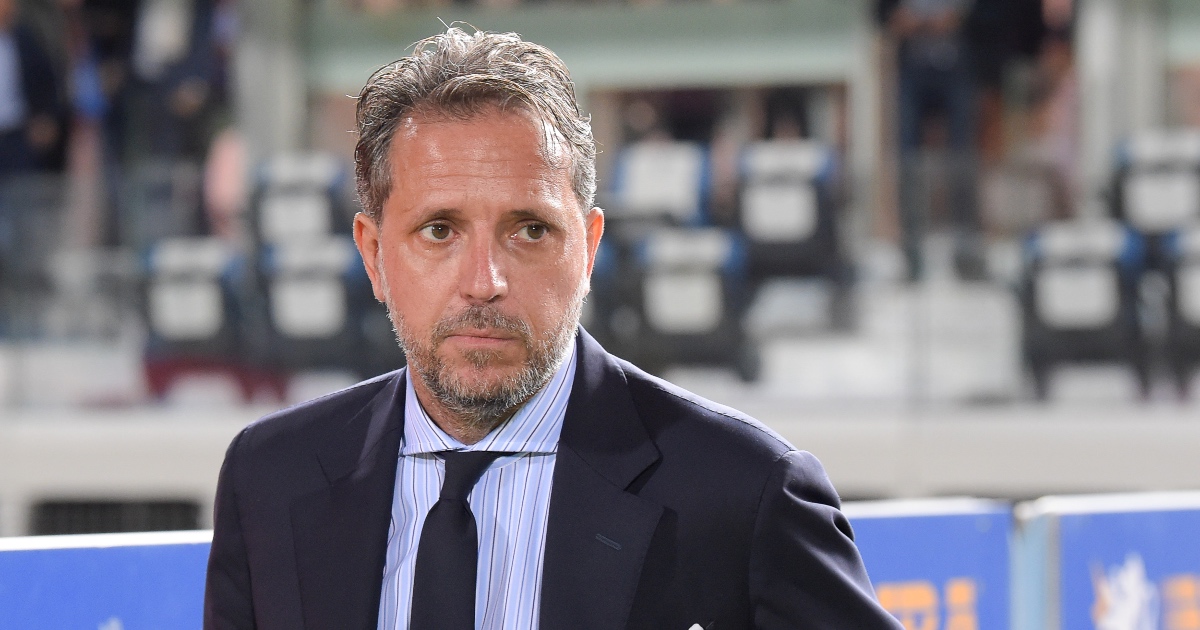 Tottenham reportedly made a club-record bid for Inter Milan star Lautaro Martinez, but he wasn’t tempted.

The 24-year-old has scored 40 goals across his last two seasons for the Serie A side, forming a lethal partnership with Romelu Lukaku as they surged to the title last season.

The transfer expert claims the add-ons were deemed “complicated” because they would have relied on Martinez winning trophies, and it’s Tottenham.

And while Martinez did hold talks with Paratici over the move, he wasn’t tempted as he was keen to play Champions League football.

Romano said on his Here We Go podcast:“Tottenham made a proposal for €70million plus €20million add-ons, to arrive to €90million total for Lautaro Martinez, the price tag that Inter were asking.

“The proposal was €70million guaranteed, €10million easy add-ons – really easy to be reached, appearances of the player with Tottenham – and €10million related to the most complicated part of Lautaro Martinez’s career, like winning titles.”

“Inter were absolutely not prepared to sell Lautaro Martinez, because this proposal from Tottenham was after they sold Romelu Lukaku to Chelsea.

Meanwhile, Spurs are enduring a nightmare of an international break.

Steven Bergwijn came off in the 61st-minute of the Netherlands’ 6-1 victory over Turkey on Tuesday evening after appearing in some discomfort.

Son Heung-mi sustained a calf injury in training and missed their World Cup qualifier with Lebanon on Tuesday.

Oliver Skipp has started all three of Tottenham’s Premier League matches so far this campaign but he too could be missing at the weekend after limping off in the England Under-21s 2-0 win over Kosovo.

And Tottenham could have to navigate the match against Crystal Palace without Argentina duo Giovani Lo Celso and Cristian Romero as they quarantine from their controversial trip to Brazil.