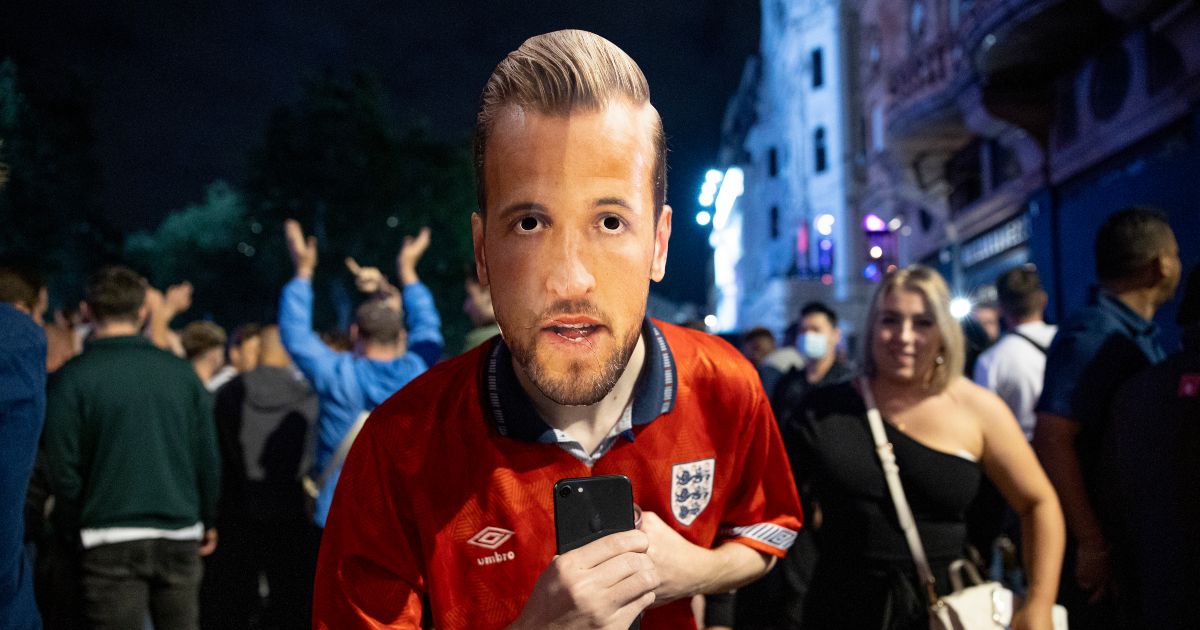 Spurs managing director Fabio Paratici says that the club’s “goal” is to keep Harry Kane in north London for next season.

The England captain is known to want to leave this summer, so it will be up to new boss Nuno Espirito Santo, as well as Paratici, to convince Kane that the future is bright at Tottenham.

Despite his desire to leave, an exit is not guaranteed with three years left on his contract and Spurs likely to want north of £150million for him, so Nuno must also be able to manage the 27-year-old if he does stay.

Every goal scored in major tournaments by England’s Harry Kane

Reports late last month said Manchester City have put a deal on the table worth ‘£100m guaranteed’, including players, that Spurs have ‘no intention’ of accepting.

Former Juventus transfer chief Paratici doesn’t want to lose Kane this summer and admits the club will be doing everything keep him at the club.

Paratici told Sky in Italy: “Keeping him is not just my goal, it’s our goal as a club.

“I can’t wait to watch him play live, I’ve been really lucky in the past years because I’ve watched a lot of top players and strikers, like Cristiano Ronaldo, Carlos Tevez, Alvaro Morata, Gonzalo Higuain, and many more which now I forgot about.

“Right now, he’s one of the best strikers in the world. He’s a complete player, really special. His physique is that of a real number nine, a true poacher, but he also has an incredibly refined technique.

“He is able to shoot with both feet and also provides many assists – very few people notice this, because he scores so many goals.

“He’s a team player, but he’s a finisher at the same time, so really I believe he is among the top three in the world.

“I haven’t heard from him yet because I don’t want to bother the players who are busy at the Euros, it doesn’t seem fair to me. They’re focused on their own goals with their national teams.”

Kane was criticised for his slow start to Euro 2020 but he’s back in top form now with three goals in England’s two knockout fixtures against Germany and Ukraine.