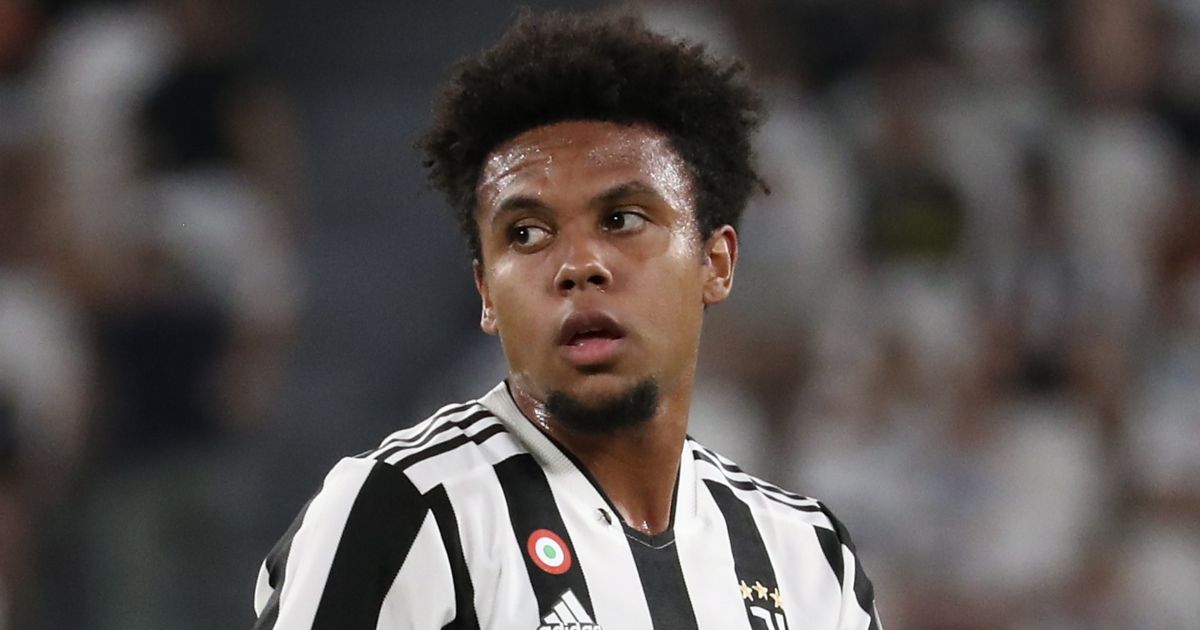 The USA international was a key player for Bundesliga side Schalke in the three full seasons he played at the VELTINS-Arena before Juventus took him to Turin in 2019.

He initially joined Juventus on a season-long loan deal before the Serie A giants triggered a €25m option to buy the midfielder in March.

It was Paratici who organised the move to take McKennie to Turin from Gelsenkirchen and now the Tottenham director wants to work with him again.

Italian publication Tuttosport (via Sport Witness) claims that Paratici has ‘knocked on the door’ with Manuel Locatelli joining Juventus from Sassuolo.

That could see McKennie fall down the pecking order at the Old Lady and Paratici is hoping Spurs can take advantage of the situation.

Federico Cherubini succeeded Paratici as CEO at the Italian club and the new Tottenham director has been in touch with his former right-hand man to ‘verify the situation’.

Tanguy Ndombele is looking to leave Spurs this summer with reports claiming in recent days that the 24-year-old is ‘weighing up his options’ with a transfer away from Tottenham this summer understood to be a ‘possibility’.

And although Tottenham weren’t looking for a new midfielder, they could now bring McKennie to north London in a potential swap deal for Ndombele.

Tuttosport add that Juventus have the ‘most doubts’ over a potential swap deal but that Paratici and Cherubini continue to discuss the possible transfer.

There is apparently a possibility that it could become a ‘clamorous last minute’ transfer as the summer deadline day inches closer.

Meanwhile, Spurs boss Nuno Espirito Santo is ready to give Raul Jimenez, who suffered a fractured skull against Arsenal in December, a “big hug” when Tottenham play Wolves today.

“First of all everyone in football is delighted that Raul is back after that situation,” Nuno said. “It is so good to see him back and playing football, that is the most important part because it was really, really serious.

“I met him not so long ago, we had a chance to speak. Huge admiration for Raul and I will be delighted to give him a big hug on Saturday.

“We felt it when that happened, everyone felt it that was there.

“The friendship which I and everyone has, it was very traumatic for everyone involved. It puts things into perspective, like the pandemic puts everything into perspective. We have to enjoy life.”