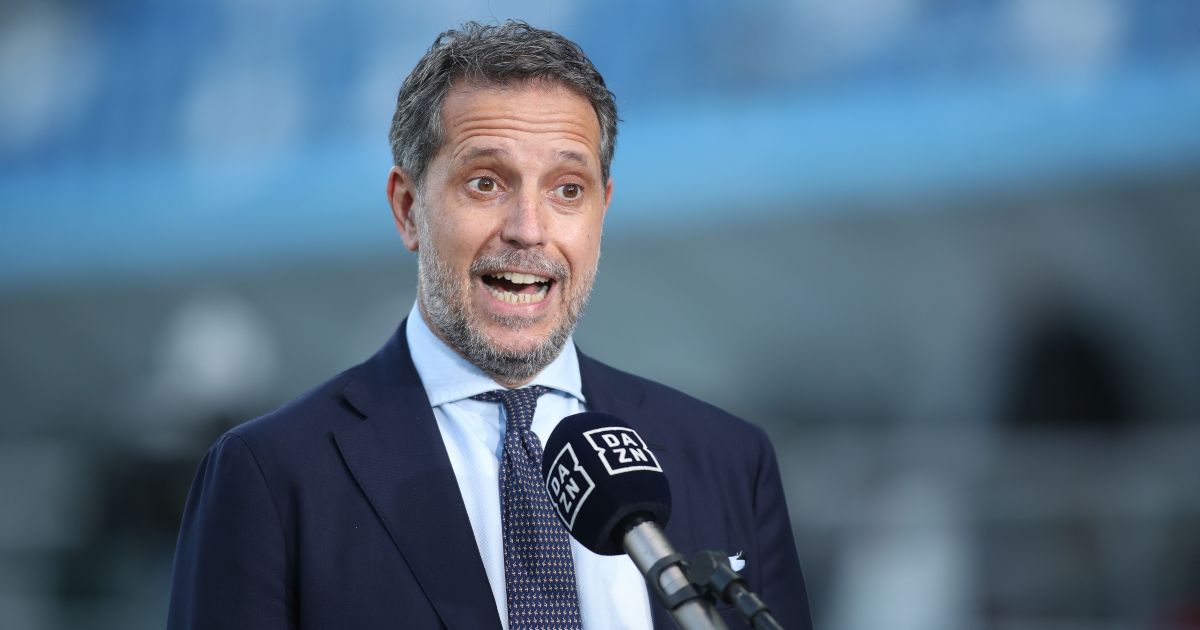 Speculation over has future has been ripe in the last few weeks, with both Tottenham and Arsenal interested in signing him.

Those rumours have led Fiorentina to offer the Serbian new terms, with his current contract ending in the summer of 2023.

But while Gazzetta dello Sport confirms that talks over a new deal are underway, they also report that there is still a chance of Spurs getting a deal done.

Vlahovic is thought to be keen on a move to Spurs and the ‘temptation’ is there because of new managing director and transfer chief Fabio Paratici.

Tottenham have been linked with a wide array of players plying their trade in Italy this summer following Paratici’s arrival.

Having previously worked at Juventus, Paratici has been using his links to put feelers out for a number of Serie A stars.

The club are rumoured to have held talks with centre-backs Takehiro Tomiyasu and Christian Romero from Bologna and Atalanta respectively.

And Vlahovic will remain on Paratici and Spurs’ radar until Fiorentina confirm a new deal.

“That’s better than Man United’s, for me. Not based on last season, just based on talent and what they can produce when they’re at their best.

“I’d also argue Man City, if they line up with Phil Foden, Riyad Mahrez and Kevin De Bruyne as a false-nine, that’s probably better than Manchester United’s, too.

“City do need to sign a new striker, but KDB is brilliant when he plays there. If it’s a choice between Gabriel Jesus and Cavani, you’d have to say Cavani, but if you’re talking Foden or Rashford, you’d say Foden.

“In my opinion, I think Spurs’ front three at their best is still better than that Manchester United front three.”