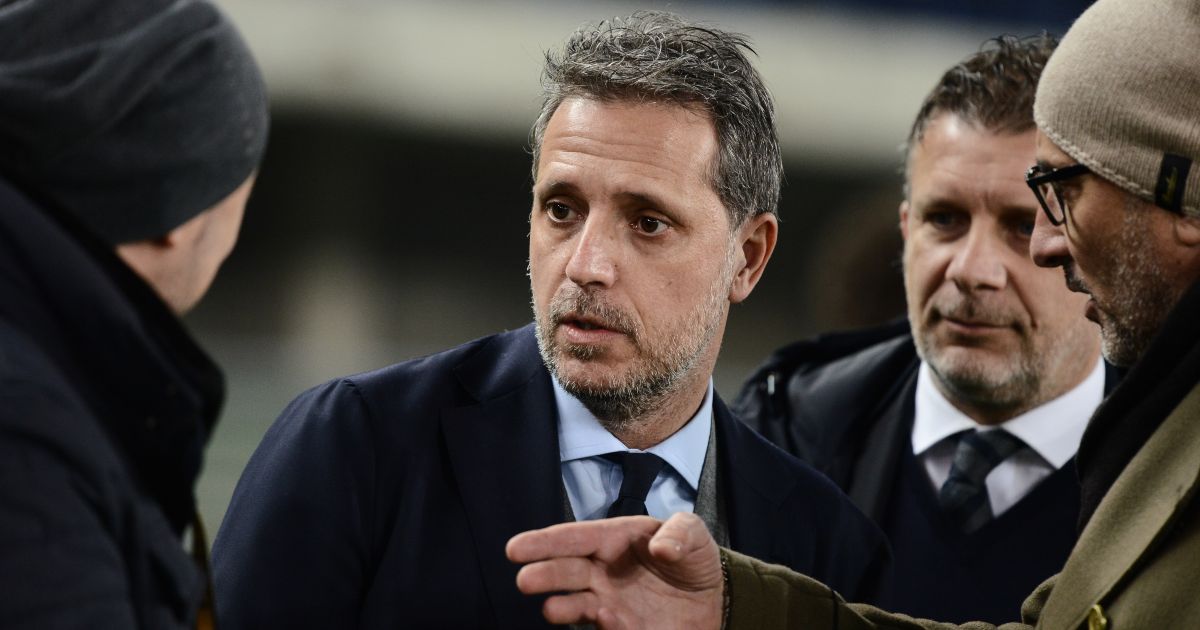 Outgoing Juventus director of football Fabio Paratici is remaining tight-lipped on whether he is about to join Premier League side Spurs.

Paratici is leaving the Serie A club after a trophy-laden 11 years and is a reported target for Tottenham, where he could reunite with Antonio Conte, who is the frontrunner to become the club’s new manager.

Conte, who left Inter Milan last week after guiding them to the title, is set to continue talks with Spurs over the coming days about replacing Jose Mourinho in north London.

The 51-year-old is understood to want assurances on the club’s transfer budget, plans to rebuild the squad and the future of star man Harry Kane.

The possible hiring of Paratici, which is independent of Spurs’ pursuit of Conte, would be a big tick for the former Chelsea man, given their successful relationship in the past.

Working together at Juventus, the pair laid the foundations for nine years of domination of Serie A, which Conte ended with Inter last season.

Paratici, who held a farewell press conference at the Turin club on Friday, would not divulge whether he is going to join Spurs, but did hint at a quick return to work.

He said: “I don’t think this is the right time to talk about other clubs today it’s my Juventus farewell today.

“My family hopes that I will find a job quickly.

“Working at Juventus is a real education in terms of mentality and style. Obviously, you hope to learn something at every club, but I will certainly bring that with me in future.”

Spurs’ managerial search has been going on for over six weeks, following their decision to fire Mourinho in April.

The club were interested in bringing Mauricio Pochettino back 18 months after sacking him, but his current employers Paris St Germain blocked an exit.

They quickly turned their attention to Conte, who won the Premier League and FA Cup with Chelsea during a two-year period between 2016 and 2018.

Conte’s CV stacks up as one of the best in the current game, but his appointment would be at odds with what chairman Daniel Levy set out for the club at the end of last season.

The chairman said he wanted to bring back “entertaining and attacking football” and develop young players, which is not something Conte is known for. The Italian has also spent big at his previous clubs, which would require Spurs to move away from their most recent way of operating.