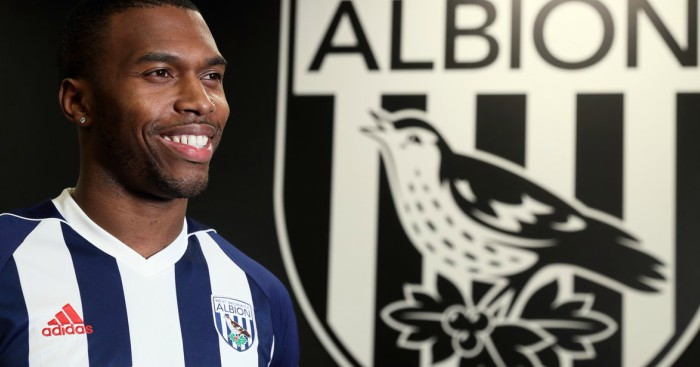 West Brom manager Alan Pardew has defended the loan signing of Liverpool’s Daniel Sturridge, despite the forward costing £50,000 per minute played since his January switch.

Sturridge, who cost a £3.8m loan fee, has failed to help turn West Brom’s fortunes around as the Baggies face up to the looming prospect of relegation.

“You’re in a transfer window when Premier League clubs release players because they’ve got injury records or are not in good form,” Pardew said.

“Unfortunately for Daniel, to pull a hamstring is a serious injury and you can’t accelerate that process.

“You’ve got to understand that one of the strikers we were very interested in, which was a buy [Islam Slimani], hasn’t played either. I have to say Daniel has been committed to the club, with the work he’s done and everything else.

“I hope we see him on the pitch because he’s one of the few players in this group who can get a goal from nothing. He’s been a serious loss to the team, if I’m honest.”