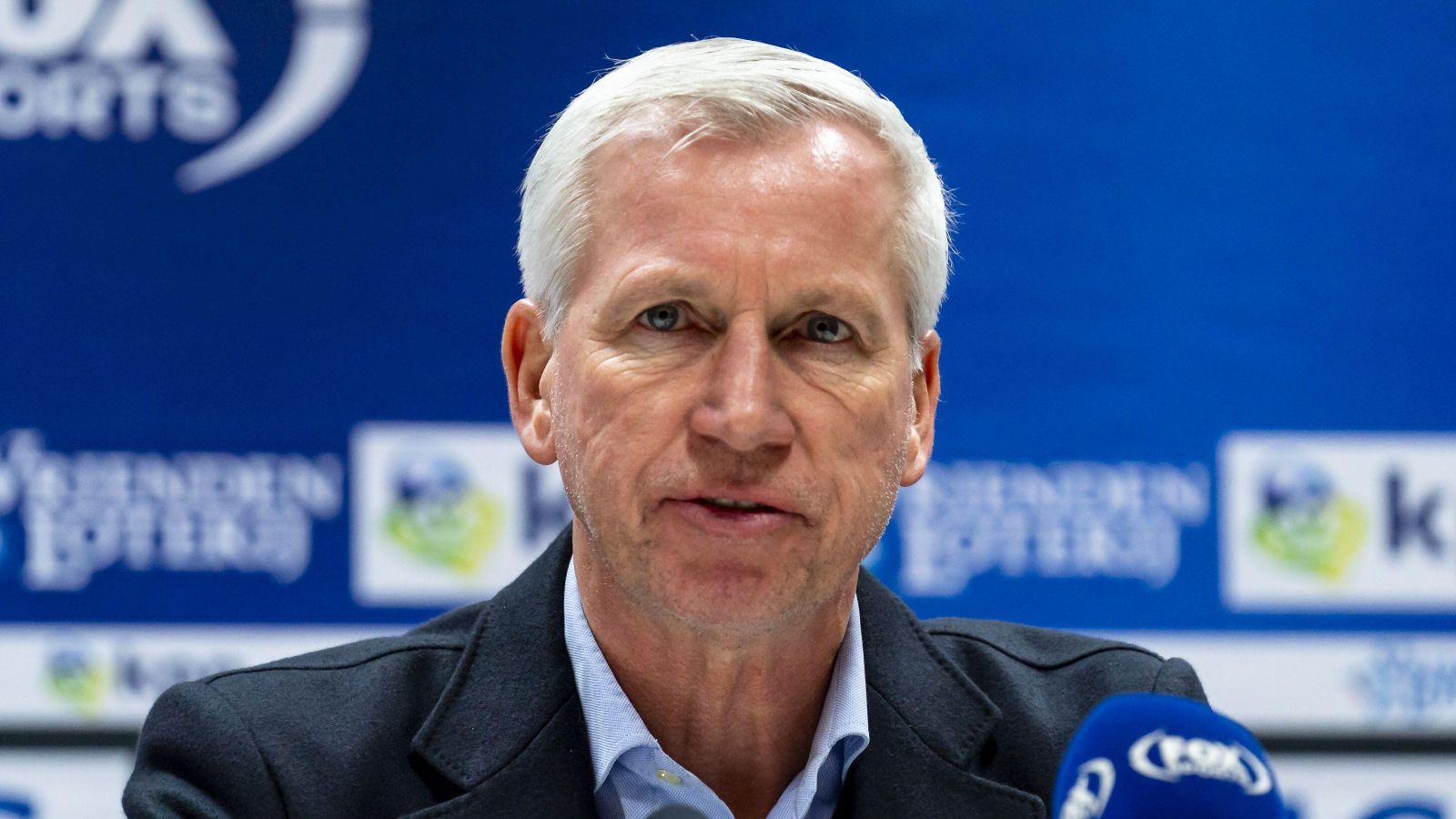 Ex-West Ham and Newcastle boss Alan Pardew has left CSKA Sofia following the actions of a “group of organised racist fans” at a game last month.

Prior to a game against Botev Plovdiv on May 5, CSKA’s players were reportedly subject to racist abuse and had bananas thrown at them by fans.

In a statement on CSKA Sofia’s official website, Pardew said: “It was a privilege for me to be a part of and to serve this club. Unfortunately, my time here is over.

“The events before and after the match with Botev were not acceptable for me, for my assistant Alex Dyer, or for our players. The reason no one gave an interview after the (match) was that we were all very outraged by the situation that had escalated.

“Our players decided to play only out of loyalty and to protect the club. The small group of organised racist fans who tried to sabotage this match is not what I want to lead and represent the team.

“Definitely, this is not the right path for the benefit of CSKA, because such a club deserves much more.”

Former West Ham and Newcastle manager Pardew started working at CSKA in November 2020 as a technical director and then took charge as the Bulgarian outfit’s boss in April.