Home All The News Pardew: Only Leicester have bettered my Newcastle season 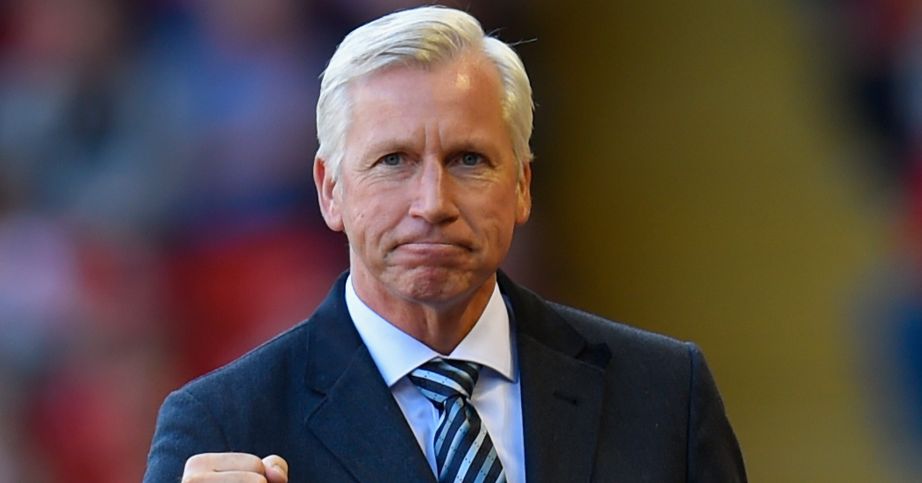 Alan Pardew believes Newcastle United’s fifth-place finish in the 2011/12 season is an achievement only bettered by Leicester City’s 5000/1 title win.

The former West Ham boss took over the reins at St James’ Park in December 2010 and led the Magpies into Europe.

Reflecting on the achievement in an interview with The Coaches’ Voice, Pardew believes the 2011/12 season was “unprecedented” and has only been bettered by the Foxes’ Premier League success in 2016.

He said: “We managed to put performances in and have a season which was really unprecedented in the last 15 years. Only Leicester could have bettered what we did at Newcastle.

“We had a great spirit. You can’t always get that real spirit in the Premier League because you can only pick eleven players, there’s a lot of international players not playing and it becomes problematic.

“But we built that in the Premier League, and that’s not easy to do and that’s why we had such a fabulous year.”

Pardew brought in the likes of Demba Ba, Yohan Cabaye and Papisse Cisse and hailed the additions for bringing technical quality to Newcastle.

He added: “I think the best signing I ever made for sure was Dean Ashton in terms of what he could have been. Unfortunately the injury cost him.

“But Demba Ba, Papiss Cisse, Yohan Cabaye, brought a real technical level to our team and we also had other technical players in the team – Ben Arfa and people like that.”