Home All The News Pardew: Whatsapp to blame for ‘toxic’ dressing rooms 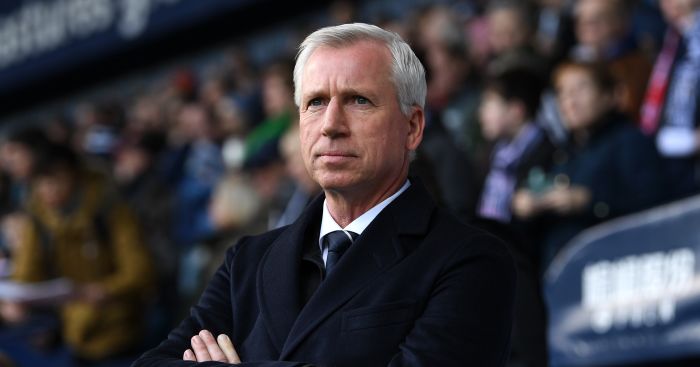 Alan Pardew has identified WhatsApp groups as one of reasons why dressing rooms quickly turn ‘toxic’ in the modern game.

Pardew is available for managerial jobs after 18 months out of work following his miserable spell in charge of West Brom last year.

The former Newcastle and Crystal Palace manager feels bosses have it tougher these days because of how freely players can share their dissent among each other and the negative impact that can have on morale.

“Suddenly, you arrive at the training ground and there’s a strange atmosphere and maybe they’ve all made a different outcome to what you as a manager perceived the outcome.

“And it’s completely out of your control, of course. You can’t infiltrate it; you don’t want to really because then you’re asking for even more problems I would guess. The senior players and toxic players now have a bigger control over the dressing room.”