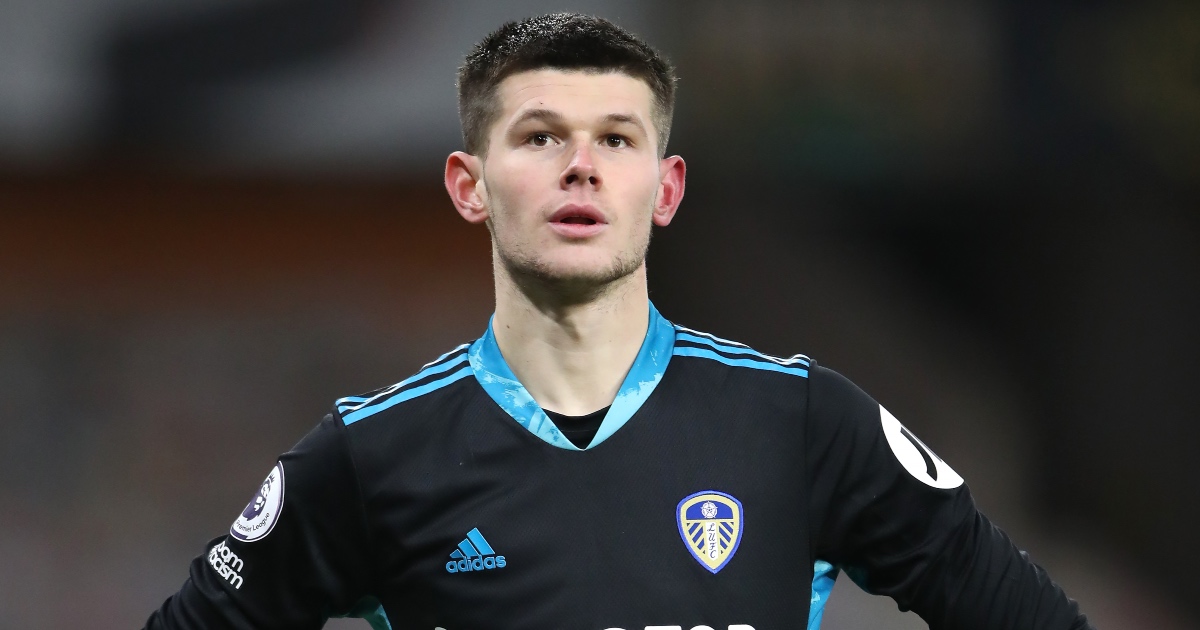 Paris Saint-Germain have identified Leeds shot-stopper Illan Meslier as their potential new number one, according to reports.

It’s thought that Pochettino wants to bring Lloris back to France as they hunt for that illusive Champions League title.

OPINION: Why Rio is wrong about Newcastle fans, and why it matters

But Spurs chairman Daniel Levy is reluctant to sell one of his star players, especially as Lloris is the current club captain.

That means PSG have had to look for alternative keepers, although their search has kept them in the Premier League.

According to The National (via Daily Mail), PSG are hoping to land 21-year-old Meslier.

They’ve been impressed by his brilliant performances on Leeds’ return to the top flight.

Due to Marcelo Bielsa’s attacking style, Meslier has to face plenty of shots in every game.

Despite this, he’s managed to keep nine clean sheets in 28 league appearances.

That’s signalled Meslier as a future star and PSG are at the front of the queue to sign him.

They’re hoping the offer of Champions League football will tempt Meslier into a move.

The France U21 international is valued by Transfermarkt at £15.3million. However, it would take a far larger sum to prize him away from Elland Road.

Bielsa has put his trust in Meslier this campaign and sees him as the perfect man to help keep Leeds in the Prem.

The player is also forming a solid defensive partnership with centre-backs Diego Llorente and Liam Cooper.

Unfortunately for Whites fans, PSG aren’t the only team vying for Meslier’s signature.

West Ham have been linked with the keeper to replace ageing shot-stopper Lukasz Fabianski.

The Polish veteran has been in great form this term, helping West Ham to compete for a Champions League spot.

He’s now 35 years old which means the Hammers are looking for his successor.

Meslier has been tipped as the perfect man to take over at the London Stadium.

The summer transfer window could be a big one at Elland Road. Club chiefs may need to offer Meslier a bumper new deal to ward off interest from both France and the Prem.