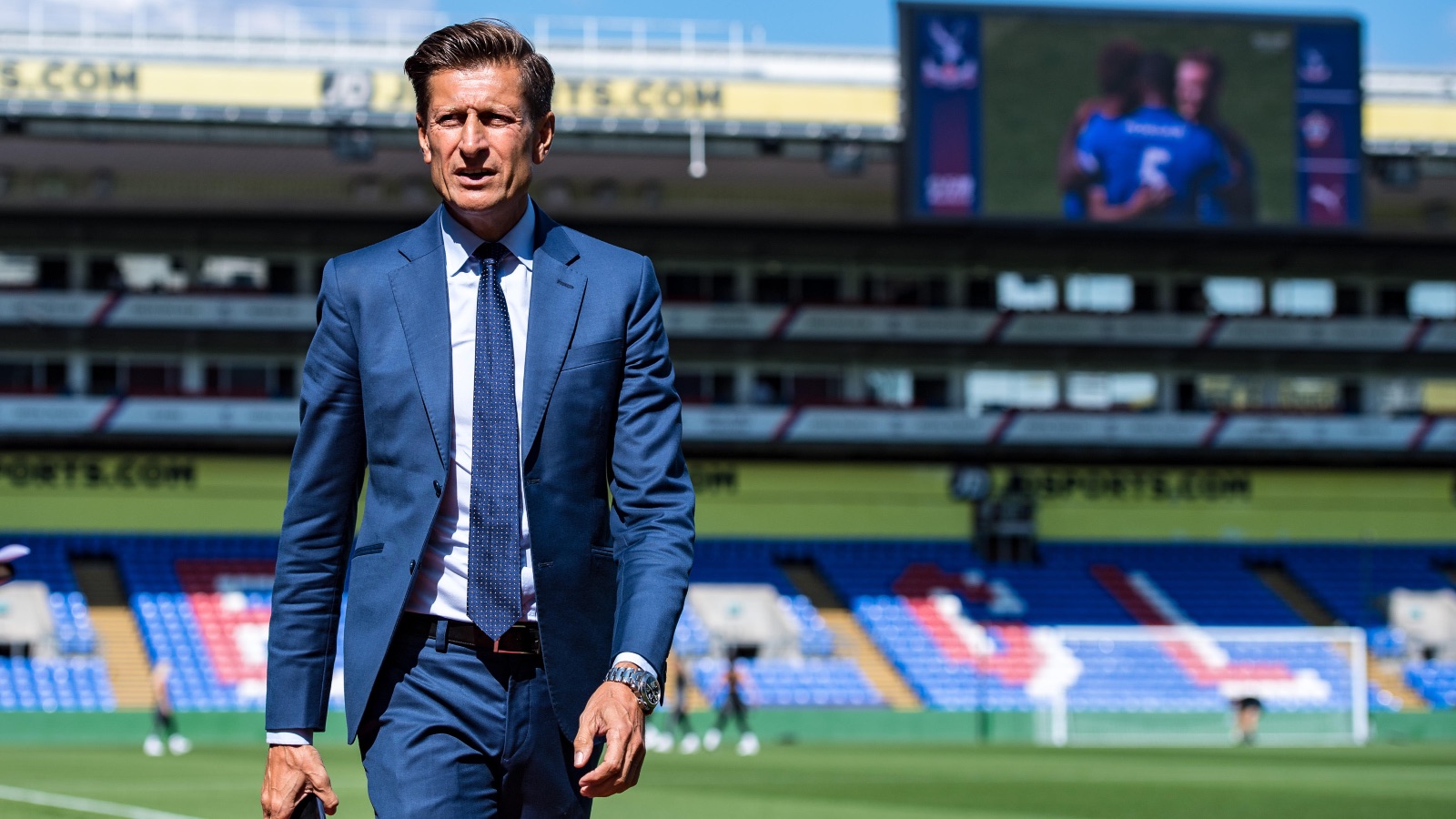 Crystal Palace chairman Steve Parish has confirmed the club’s interest in signing Conor Gallagher, while throwing their hat in the ring for another Chelsea star.

Gallagher has been in fine form for Palace on loan from Chelsea this season, with eight goals and three assists in 27 Premier League appearances.

His displays have led to a call up by Gareth Southgate to the senior England squad and Parish admitted his desire to sign the “special lad” on a permanent deal this summer.

The Palace chief also said the club would be interested in a potential transfer for Ruben Loftus-Cheek, who enjoyed a loan spell at the club in 2017.

Asked whether he would want Gallagher to stay, Parish replied, via The Mirror: “Of course. But the player is the number one person. He [Gallagher] knows exactly what his priorities are and he knows exactly what he’s doing. I’m sure at the end of the season.

“Conor will work out what he thinks the best thing for him is and that will that will be the catalyst for it. If there’s an opportunity to get him or even Ruben Loftus-Cheek then of course.

“These are top players and it’s been brilliant having him here this year, not just because of what he does on the pitch. Also because of the way he is around the place, the way he is with the media and supporters and because of how special a lad he is.”

Loftus-Cheek has struggled to make the most of his enviable talent at Chelsea but has worked his way into the team under Tuchel more recently, with the Blues boss urging him to continue to show his ability.

After Loftus-Cheek’s goal in the FA Cup semi-final win over Palace, Tuchel said: “We want him to show everybody in the stadium his potential and not only us on the training ground. These are the next steps for him and we will encourage him to do so.”

Tuchel has also confirmed his desire to bring Gallagher into the Chelsea fold next season.