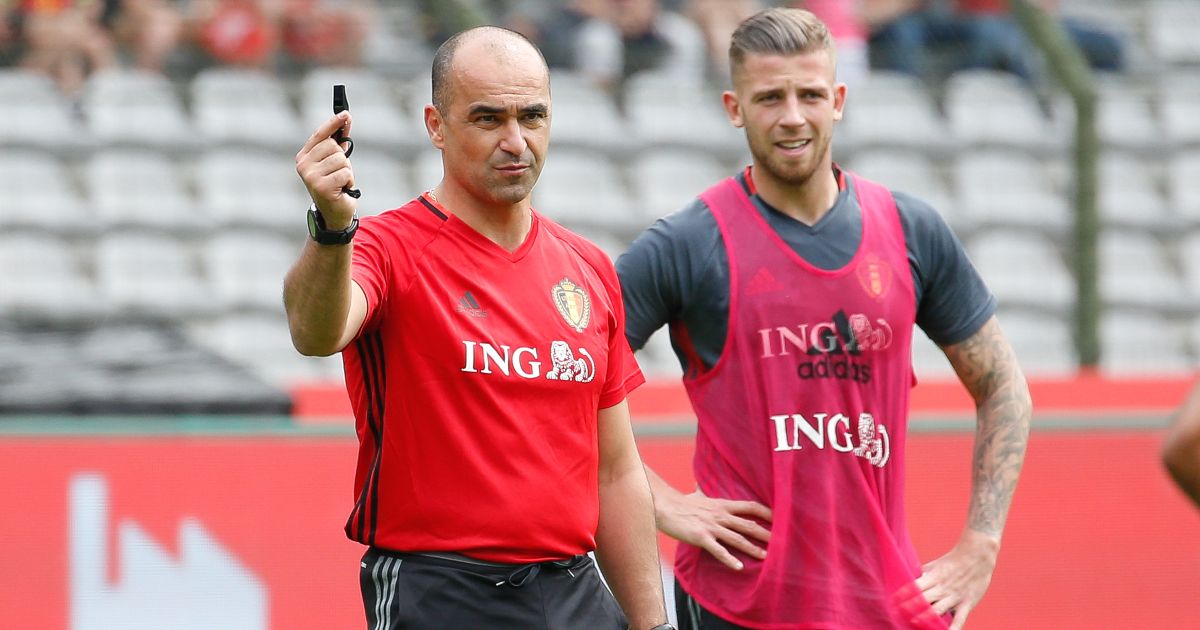 Spurs are looking at the possibility of bringing Roberto Martinez or Scott Parker in as their search for a new manager intensifies, according to reports.

The north London club are currently eight points off fourth-placed Chelsea – who occupy the final Champions League spot – but they could reduce that to five points when they face Sheffield United on Sunday.

Ryan Mason, who isn’t thought to be a realistic candidate to take the job long-term, has been appointed as caretaker boss until the end of the season.

A host of names have been linked with the vacant position with the likes of Brendan Rodgers, Nuno Espirito Santo and Ralf Rangnick all mooted.

A report on Sunday reckons that Spurs have managed to whittle their managerial shortlist down to Rangnick, Rafa Benitez and Massimiliano Allegri.

However, Football Insider brings us the news that Fulham boss Scott Parker is ’emerging as a leading contender’ for the job while the report adds that ‘the cost of prising him from Fulham would be nowhere near what it would take to get Rodgers‘.

Football Insider reckon there’s ‘a growing interest in Parker’ with the former Chelsea midfielder ‘well regarded by the Spurs board, including chairman Daniel Levy’.

Another man reportedly in the frame for the job is Martinez, with The Sun claiming that the Belgium boss is ‘willing to come back to the Premier League after the Euros’ and that has put ‘Tottenham and other clubs on alert’.

The former Wigan boss is ‘believed to be on Spurs’ shortlist’ and that ‘it would not be difficult for him to leave after the Euro 2020 finals this summer’.

With his style of play pleasing on the eye, The Sun reckons Martinez ‘could be a good match as Levy seeks a coach to please fans’.

Meanwhile, Mourinho has insisted he will “wait to be back in football” after being sacked by Tottenham on April 19.

“I have no plans,” Mourinho told the Times Magazine.

“I am going on with my normal life. I feel fresh. I feel calm. I am on holiday. I have more time to be doing my homework and analysis. I’ll wait to be back in football.