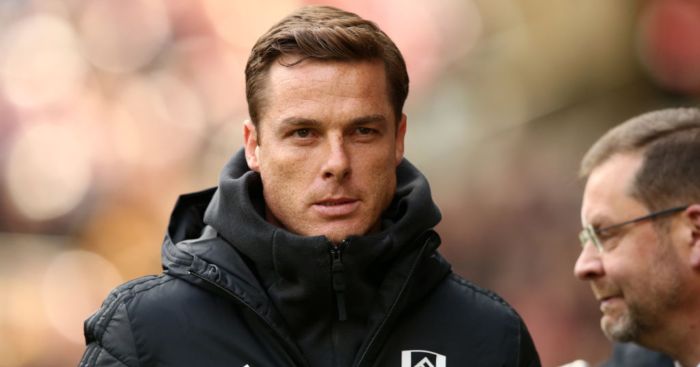 Former England and Fulham midfielder Parker replaced Claudio Ranieri at the Craven Cottage helm in February but was unable to stop the club’s Premier League relegation.

Now chairman Shahid Khan has handed Parker the challenge of dragging Fulham back to the Premier League at the first attempt, in next term’s Championship campaign.

“Scott was brave to accept a very difficult challenge in February when appointed as our caretaker manager,” said Fulham chairman Khan.

“Since that time, day by day, whether in training or on match day, we’ve undeniably become a better football club.

“Scott will now have another challenge to face, and that is to return Fulham to the Premier League. I fully believe Scott is more than up to the task.

“I appreciate that he’s been clear for many years that his ultimate goal is to excel as a manager, and he will be given every opportunity to succeed at Fulham.

“I also have no doubt that he knows and loves this club every bit as much as our supporters, and that’s an intangible that everyone can welcome.”