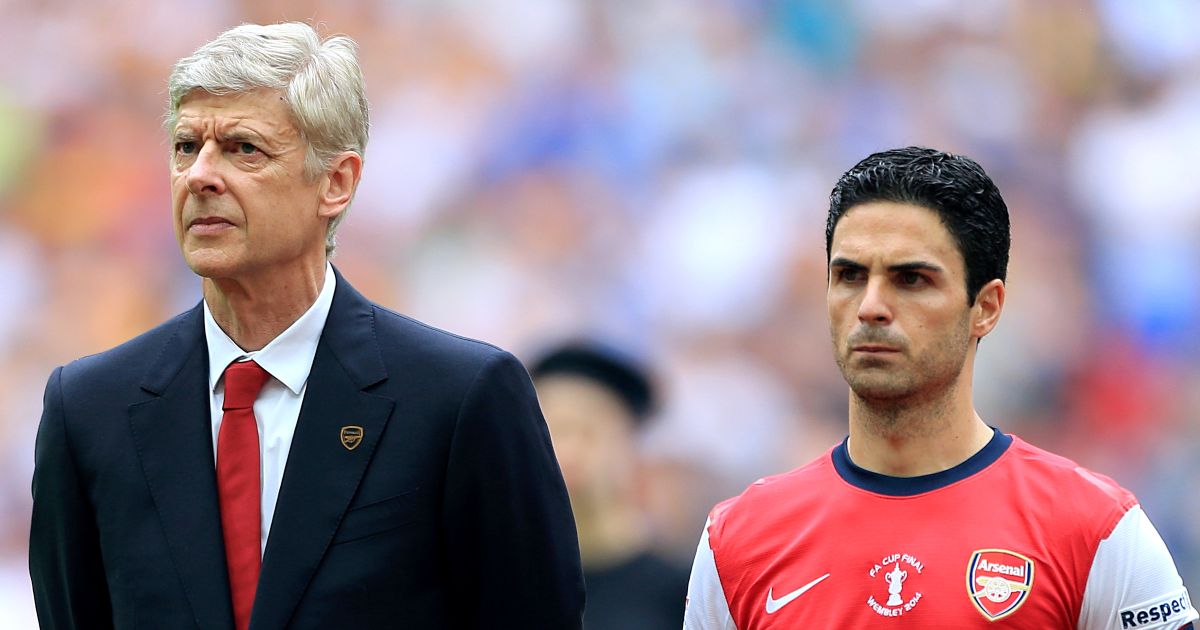 Ray Parlour has claimed that Arsenal players took “the mick” towards the end of Arsene Wenger’s reign at the club.

He left the Emirates Stadium in 2018 after taking charge of over 1200 matches as the north London club’s manager.

We need to listen to Aubameyang… Arteta is Arsenal’s problem

Pierre-Emerick Aubameyang had his contract terminated at the end of the January transfer window after he was stripped of the Arsenal captaincy by Mikel Arteta back in December.

And Parlour reckons Wenger would’ve dealt with the Aubameyang issue in a different way as he “didn’t like confrontation”.

“Towards the end of his reign, maybe people did take the mick a little bit, Mikel Arteta may have been a part of that, and he’s probably learnt off that.

“Suddenly, you lose the dressing room and we’ve seen what happened to Arsene Wenger.

“It was a little bit different in my era because you had a lot more characters in the dressing room, if people stepped out of line in the squad itself, you would get told by the players.

“The manager didn’t really have to do a lot, he made sure the training methods were right, that everybody knew their jobs as a player, and sometimes if people did step out of line in the dressing room, they would get told by the players.

“The manager wouldn’t even be involved. Is it the same now? I don’t think it is. Maybe at some clubs it is, where the standards are set.”

Speaking after being unveiled as an Arsenal player, Aubameyang said: “It’s true that they were complicated months and I think football has these things sometimes.

“But if I have to say something about this topic [leaving Arsenal], it is that I never wanted to do anything wrong on my part, but I think this is the past and I want to think about the present.

“It was just a problem with [Arteta] and then he made the decision. I can’t say much more. I wasn’t happy, I stayed very calm and that’s it.”