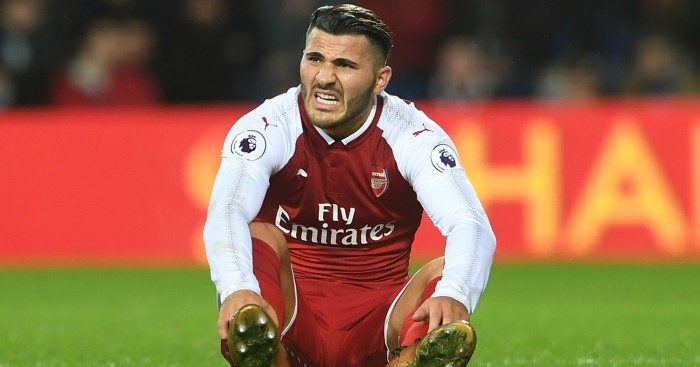 Kolasinac was not at his best during Arsenal’s 3-1 loss to Manchester United in the FA Cup fourth round at The Emirates.

He did win a penalty on Tuesday night which Pierre-Emerick Aubameyang tucked away as the Gunners beat Cardiff 2-1, but Parlour believes he is not up to scratch as a defender.

“Whether he has been taught how to play at left-back, I don’t know. When he was bought from Germany, he was a very good wing-back. He had three centre-halves to cover him.

“When he plays as a four, he has to be a bit more defensive minded.”