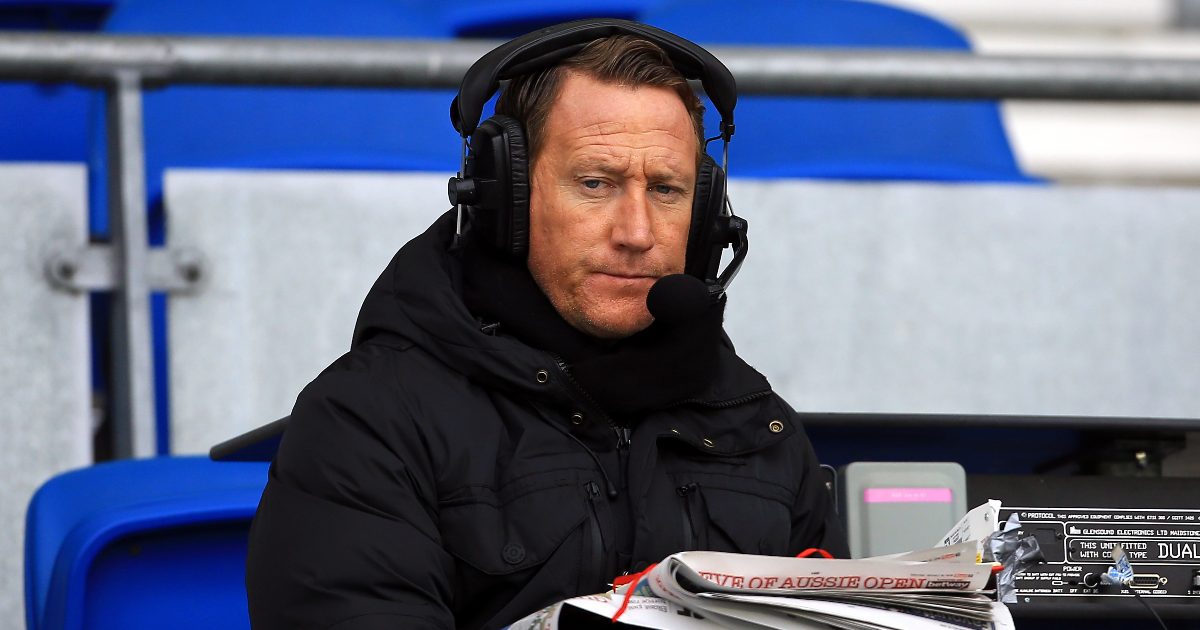 Ray Parlour has disagreed with Paul Merson’s suggestion that Cristiano Ronaldo will find it “hard” in the Premier League for Man Utd this season.

Ronaldo is now back in the Premier League as he rejoined Manchester United from Serie A giants Juventus.

The 36-year-old signed for Juventus in 2018 from Real Madrid. For them, he netted 101 goals from his 134 appearances across all competitions.

Last week, Sky Sports pundit Merson suggested that Ronaldo is not the same player he once was:

“His numbers, don’t get me wrong, are still phenomenal. With him being the top scorer again last season in Italy, everywhere he’s been he has done it.

“He’s 36 years of age. If he does it this season in the Premier League then you would have to stand up and say that he is near on not human.

He continued: “Will he win the league for Man United? I’m going to say no. I think he’s going to play centre-forward which will make Edinson Cavani think why did I sign for another year.

“I think it’s going to be hard [for him]. I still sit here and think why not get Harry Kane. He is a three or four-year option.

“This [Ronaldo signing] is a big deal for one season. Only one in my opinion. He’s 37 in February. It doesn’t matter how well you keep yourself fit.

“I know it’s Ronaldo and he’s different. He was unplayable [for Man United the first time around] but I don’t see that being the case this season.”

On Thursday, while speaking on talkSPORT, Parlour insisted that Ronaldo is “unbelievable” and he rubbished claims that he will struggle in the Premier League:

“He’s been unbelievable, it amazes me when people say he won’t be able to do it in the Premier League. Of course he will. He’s done it in every league and if you look at the fitness of the guy, he’s not a normal 36-year-old is he? You’d have him down as 31, 32 maybe maximum.

“He’ll be ready to go, what he’ll do so well is he won’t use his energy up for the sake of it, he’ll do it at the right time. When you get older you learn when you need to do a bit of running and it’s all about that movement of a striker, you just get half a yard, you get across your man. I think he’ll have no problem in the Premier League.”