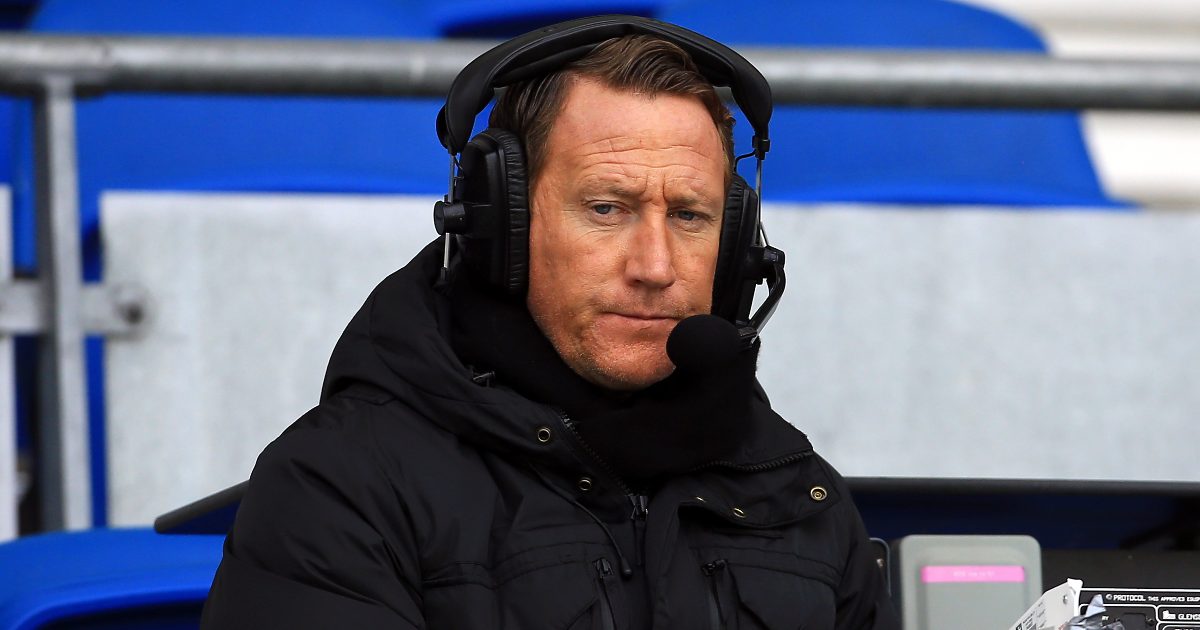 Former Arsenal player Ray Parlour has insisted that they will want to avoid finishing seventh this season so they are not a part of the Europa Conference League.

Mikel Arteta took over at Arsenal in December 2019. He guided them to their fourteenth FA Cup at the end of the 2019/20 season.

His first full campaign in charge has been difficult for the Spaniard, though.

The Gunners will end the season trophyless and with one game to go, they sit ninth in the Premier League.

They have 58 points and they are a point behind Tottenham and Everton who are seventh and eighth respectively.

If Spurs and Everton drop points and Arsenal win on the final day, Arteta’s side would finish seventh. This would qualify them for the newly created Europa Conference League.

Parlour has told talkSPORT that he does not want Arsenal to finish seventh:

“It might do them a favour not to be in Europe for one season. They can take stock in pre-season and say ‘look, we need to really have a go next year’.

“It just doesn’t sound right – conference! You don’t want to be in that tournament.”

“I am really happy that things have gone so well because of the potential that he has.

“I think it was great for him to go away and have a different experience, he has grabbed that opportunity in a really positive and remarkable way. He will come back to us, we will have a conversation with him and plan the next years for him.