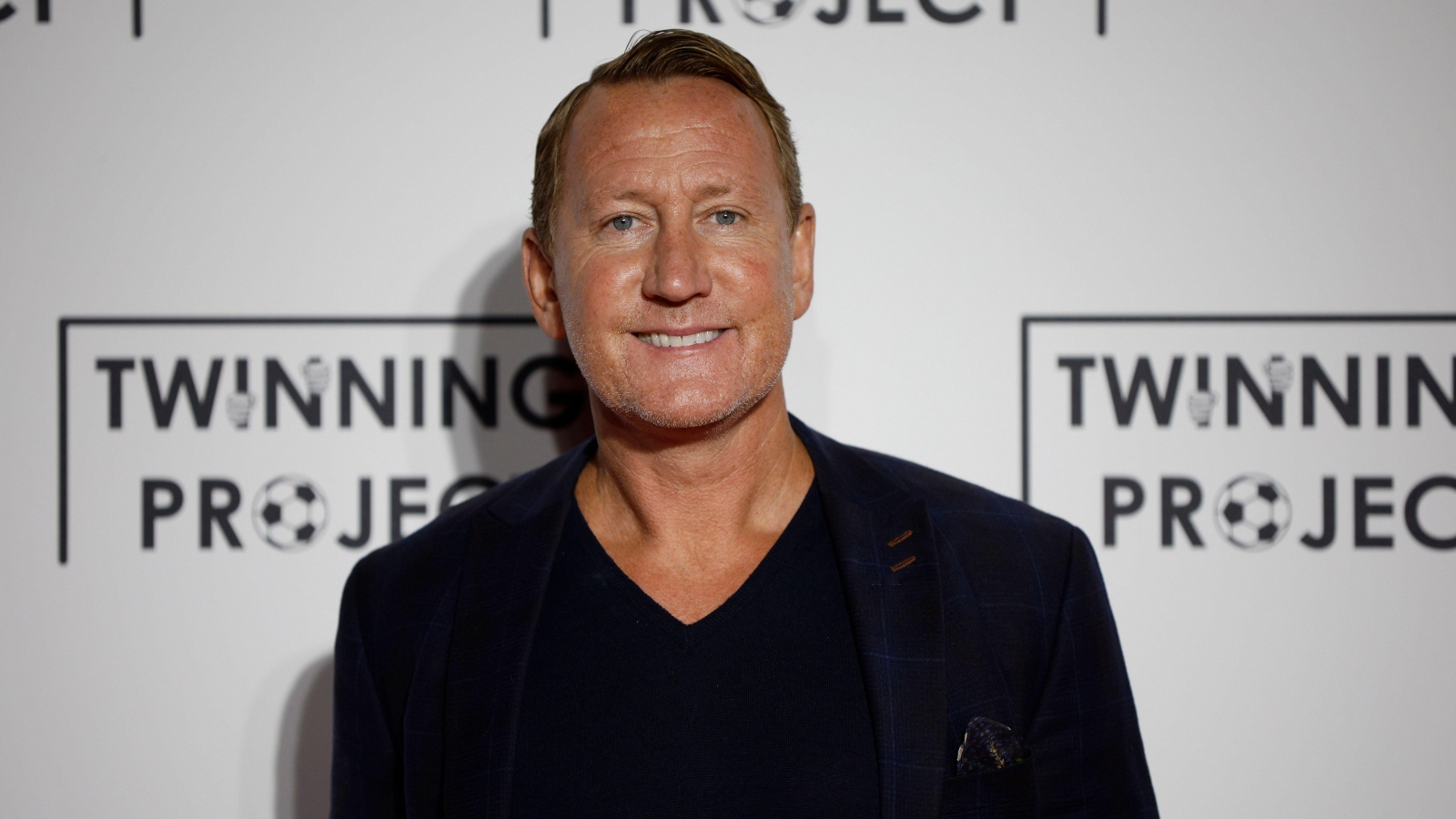 The Three Lions boss is under pressure after a woeful international break.

Southgate’s side lost 4-0 against Hungary at Molineux on Tuesday evening and were also beaten in Budapest last week, with draws against Germany and Italy sandwiched in between the two games against the Hungarians.

Whilst the former Middlesbrough manager is widely expected to take charge of England’s World Cup campaign, should they not lift the trophy in Qatar, there will be question marks raised about his future.

Former England midfielder Parlour – who picked up ten caps for his country – does not believe a decision should be made before this winter’s tournament but has picked out Brighton boss Graham Potter and Aston Villa head coach Steven Gerrard as men who could replace Southgate.

“If he fails at the World Cup, then obviously [Southgate’s] jobs up,” Parlour told talkSPORT (quotes via Metro). “In the future, someone like Steven Gerrard [could take the England job].

“Right now, you’d probably look at someone like Graham Potter, wouldn’t you? Ideally, you want an Englishman to manage England but you also want the best coach.”

Manchester City skipper Steph Houghton has been left out, meanwhile, Lucy Staniforth, Katie Zelem, Niamh Charles and Sandy MacIver are the other players from the initial 28-player squad omitted.

Houghton has not played since January due to an Achilles issue and underwent surgery in February. She was England’s captain at their previous three major tournaments.

The door is not entirely closed at this stage for those left out of the 23 – changes can be made to the squad before June 26.