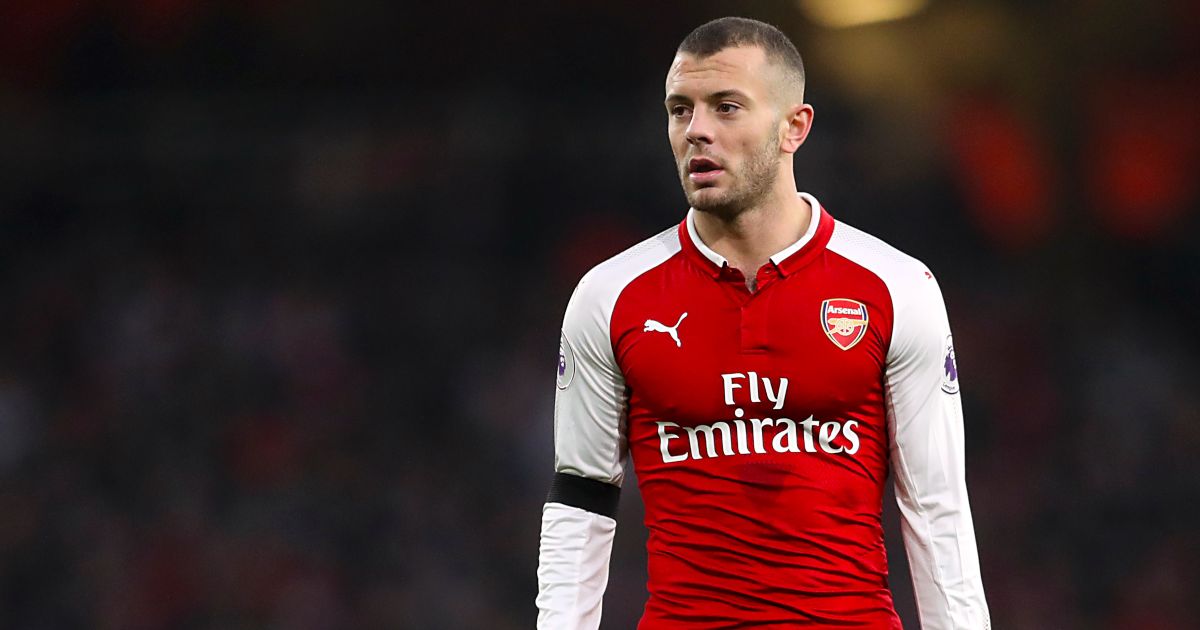 Ray Parlour thinks Arsenal could help Jack Wilshere land a contract at a Championship side just like he did in 2007.

The 29-year-old, who returned to train with Arsenal on Thursday, has been a free agent since his deal at Bournemouth expired at the end of last season.

He spent a short time last month training with Serie B outfit Como having spoken about his lack of offers and the impact it was having on his mental health.

Parlour returned to train with Arsenal in 2007, despite not being employed by the club, leading to Championship side Hull City giving him a pay-as-you-play contract.

And former Gunners midfielder Parlour thinks Wilshere has boosted his chances of finding a new club by training at a high level.

Parlour told talkSPORT: “I did go back to Arsenal training, I was getting sharp, I was competing in midfield.

“I ended up getting a better offer – I went to Hull City instead! I always wanted to play in a relegation battle. That’s why I went to Hull and, luckily enough, we came fourth-bottom [in the Championship].

“It’s great when you go back to train with your old club and I was very lucky that [Arsene] Wenger said I could. I’d train during the week with Arsenal, then I’d drive up there on a Friday, I’d train Friday with the lads, play Saturday, and then come back to London again.

“So, that was a great deal for everyone because I always said that I wouldn’t take their money – you only pay me when I play. Maybe Jack Wilshere will be on the same sort of deal.”

Speaking of his return, Arsenal boss Mikel Arteta told the club’s official website: “What you should believe is that we want to help Jack prepare for his next stage, physically, mentally.

“He wants to do his coaching badges again and we are prepared to fulfil all the needs that he wants. That is basically the idea and it is no further than that.

“I am very happy to have him back.

“We had a conversation with Jack and understand the needs that he has, the period that he is going through and I think everyone at the club agreed it was the right moment to help him.

“We sat down with him and we listened to what he wanted to do and what stage he is and we are prepared to do anything we can to help him.